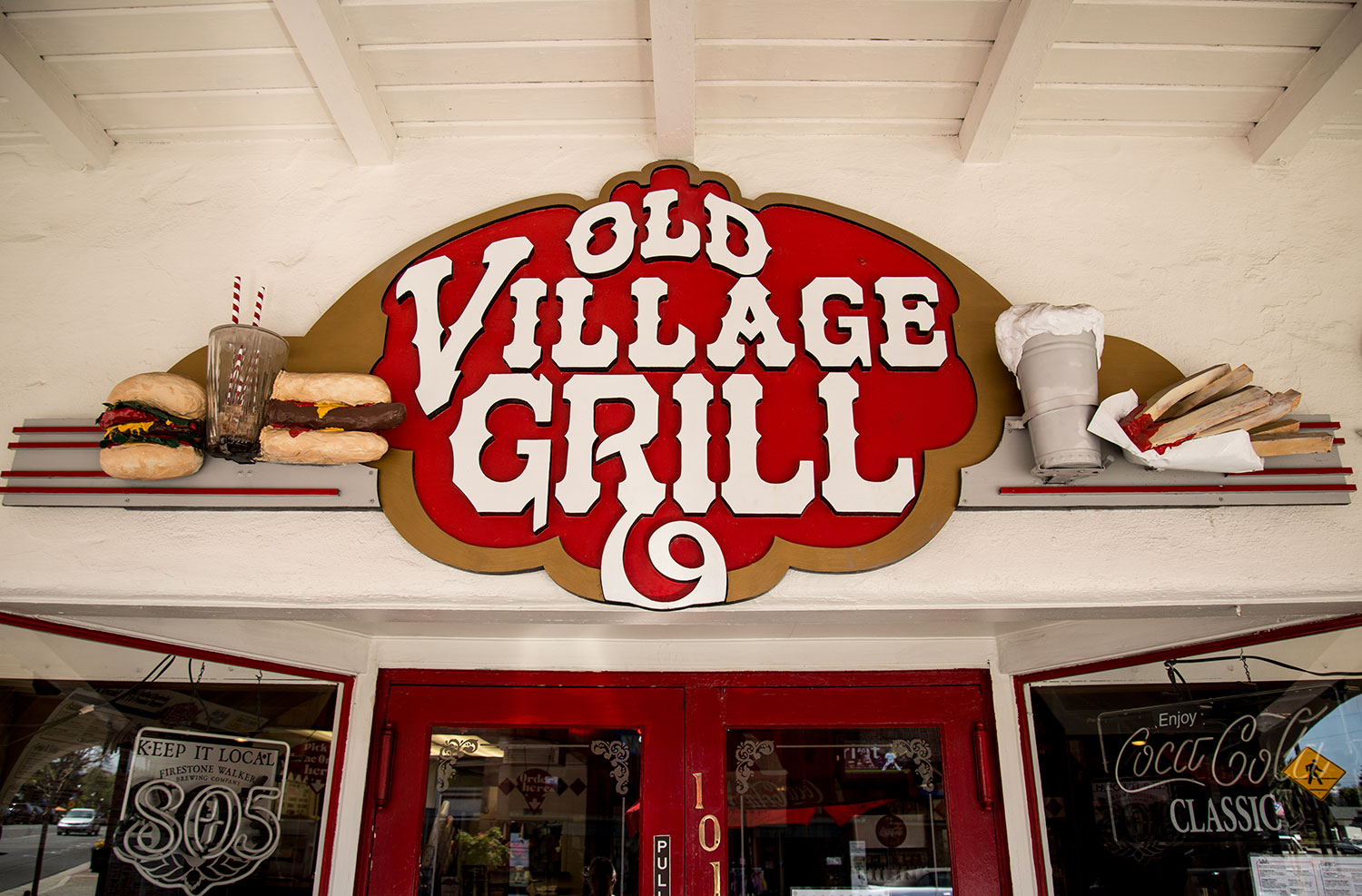 Along the Central Coast of California is a chain of sparsely populated small towns called the Five Cities. Arroyo Grande, Grover Beach, Oceano, Shell Beach and Pismo Beach dot the coastline of San Luis Obispo County. They are sunny, small, and mostly visited by dedicated and fearless (these are shark waters) surfers  and people on brief detours from their Highway 1 road trips.

When I moved to the Central Coast after college, I immediately went exploring in these little towns, and in addition to finding my favorite beach spots and a shockingly good Thai restaurant (in Shell beach - another post, another time), I came across the handiwork of an extraordinarily talented sign maker. Local people say his name is Tom Redding. I tried to reach him by phone to confirm this, but he didn't return my call. Tom, if you're out there, give me a ring so I can give you proper credit if you are the ones who did these signs. 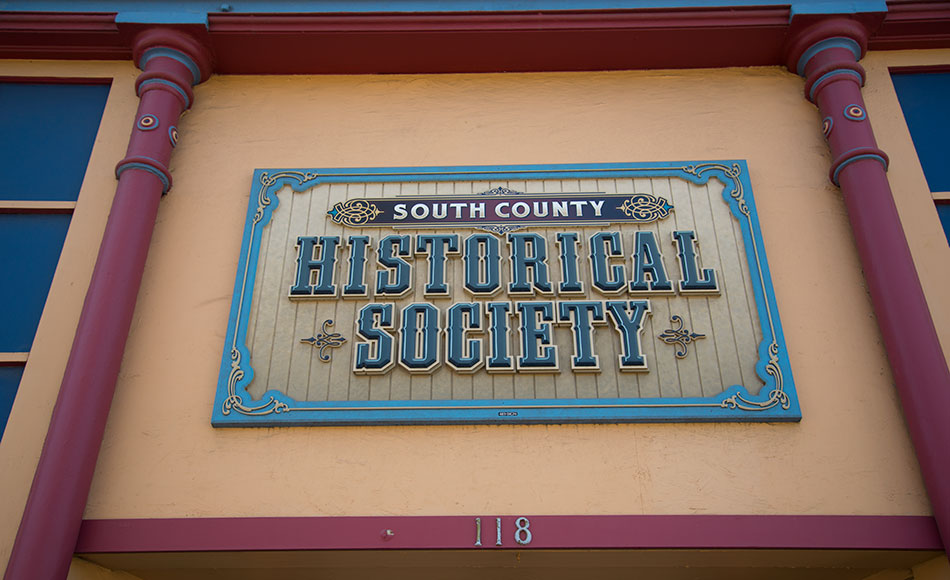 The signs were unique – layered, intricate, many of them sculptural, and all of them exceptionally well designed. They seemed perfect for their surroundings – the weather of this area is probably what makes signs like these possible. At the same time, though, these were like signs out of a fictional village or a film.

I ended up moving away, off to New York City, and then ultimately landing in Utah, but every time that area of California crossed my attention, I’d wonder about the signs. Earlier this year, my parents announced they were driving up the coast and I told them to be on the lookout for the signs – and then I laughed about it a little – “They’re probably not as good as I remember.” I was wrong. They were better. 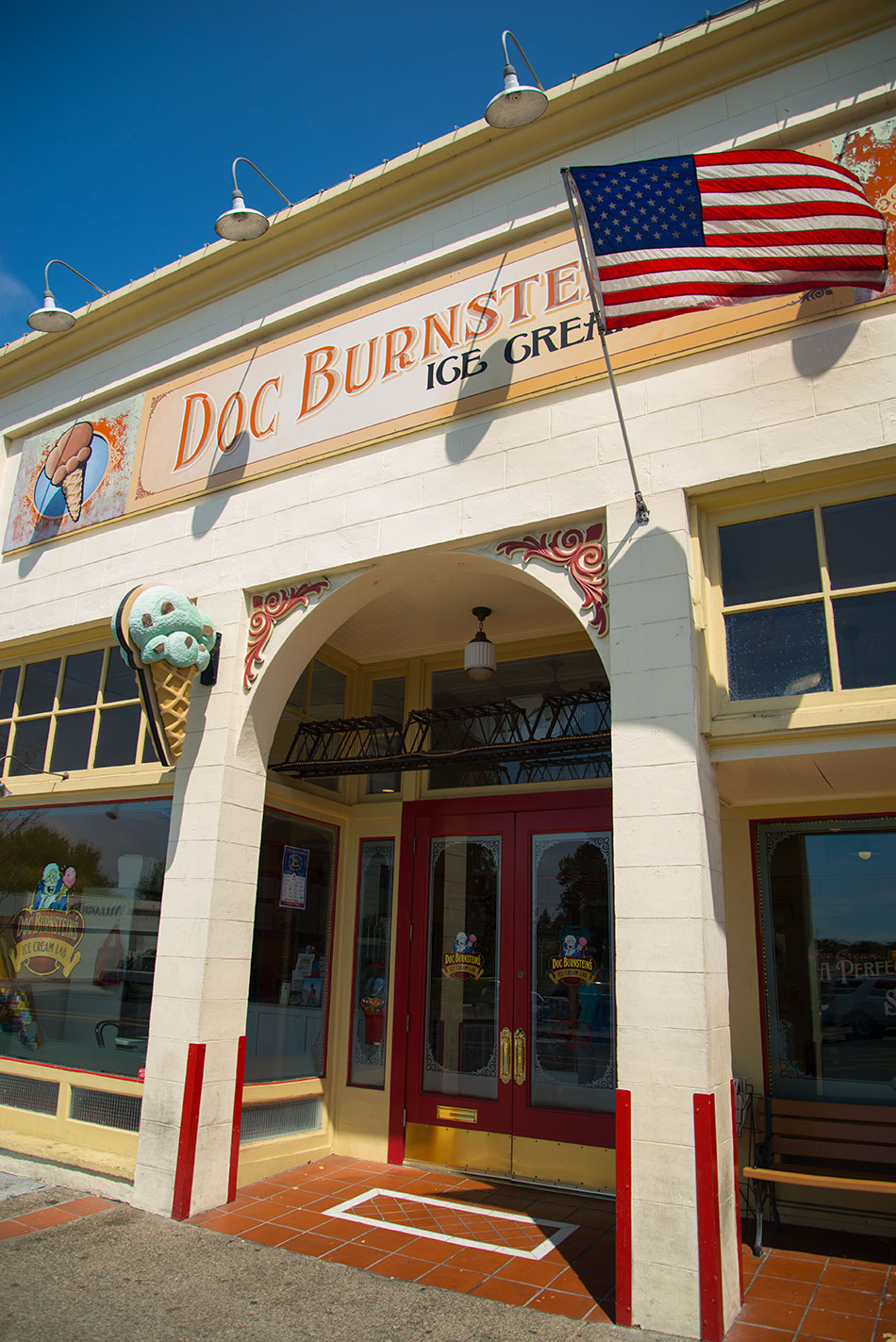 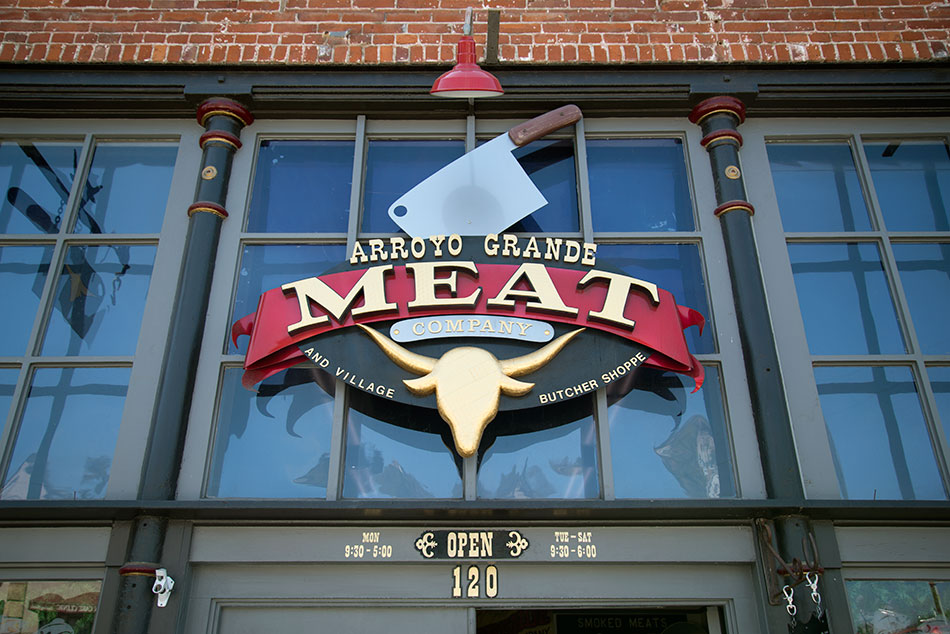 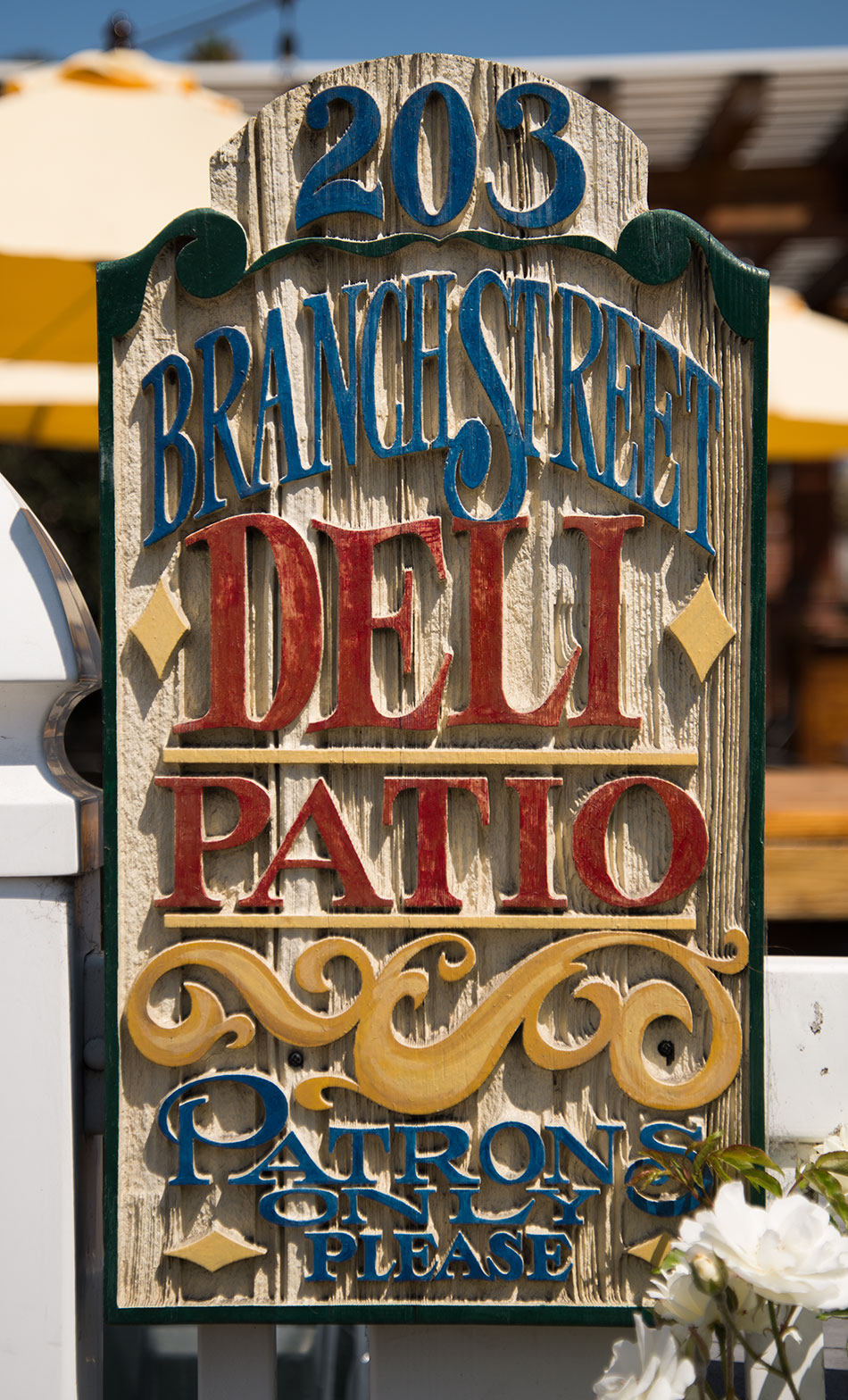 I think the thing I keep going back to about these signs is that they didn’t have to be this good. These are small towns – I don’t mean to malign them in any way — these are my favorite small towns in California. But these are signs that you’d be more likely to find in a major tourist destination – possibly commissioned by an entertainment conglomerate trying to sell a fairytale ambience. But like other places on the Central Coast, think Carmel, for example, there was something that compelled the designer to make them different, better, just because he could. And probably because he felt he should.

The trait that I find most impressive in designers is when they get to the “acceptable completion point,” and after evaluating their project say – “This is good enough. But - it can be better, so I’m going to make it better. I’m going to make it the best I can.” There’s such a tendency to let that standard go, to not be tenacious about design, to accept acceptable. Deadlines loom, and a lot of designers feel (accurately, sometimes) that their work is disposable. The current design attention span is so short that companies rebrand themselves every few years – which if you think about that very hard, seems to defeat the purpose of branding. It’s easy to get lost in the ball pit of designers clamoring for recognition on Behance, Dribble, and so on and so forth. So when you come across someone who is compelled only by being the best at their particular thing – regardless of who notices* or even cares, and who isn’t trying to get more hits on Instagram than the next guy, you’ve got to take a moment and admire that. Even if it’s just a shop sign.

*The irony of course, is that doing that is exactly what gets you noticed.