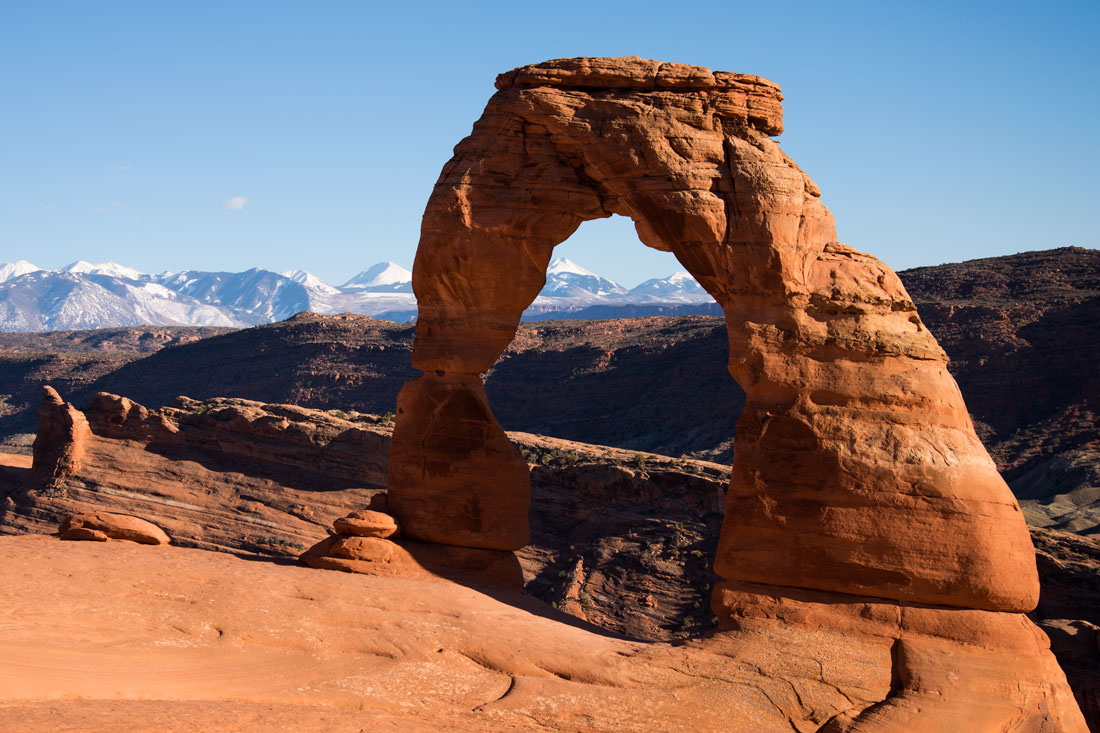 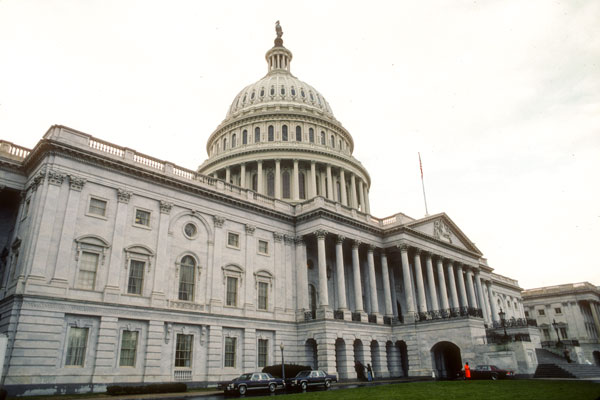 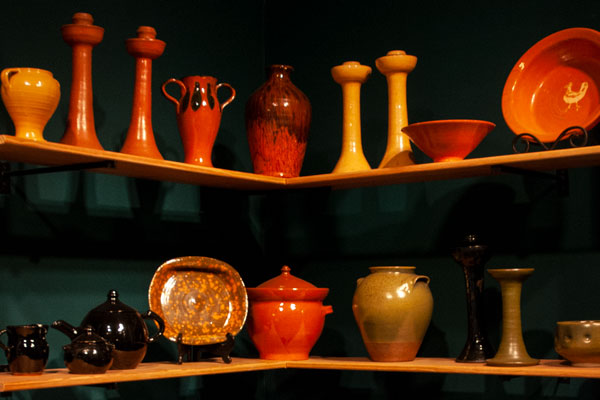 For beautiful handmade pottery, there is no better place in the United States than Seagrove, North Carolina. 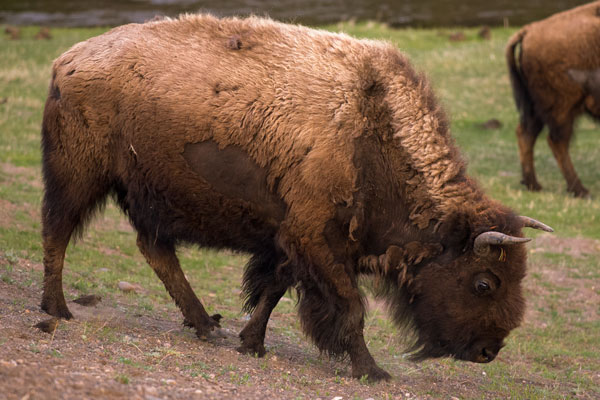 We are living in the Great Age of Panoramas, with super wide angle photography permeating our everyday lives. 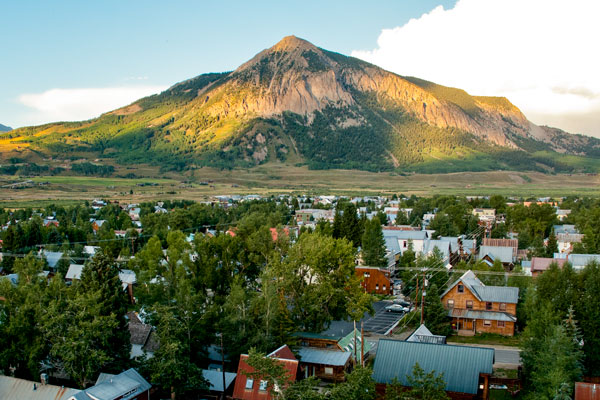 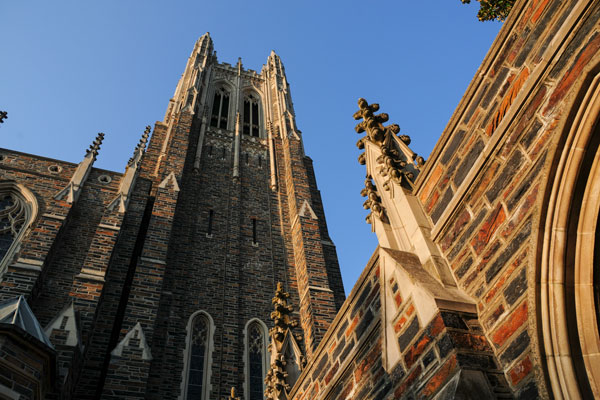 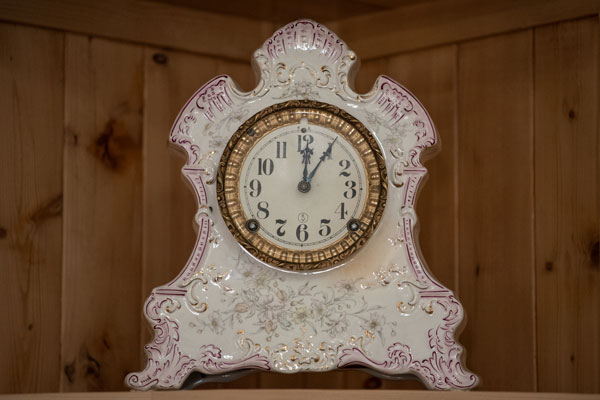 Making Your Own Family Museum

Making a family museum is a perfect way to teach your family about your heritage in a fun way. 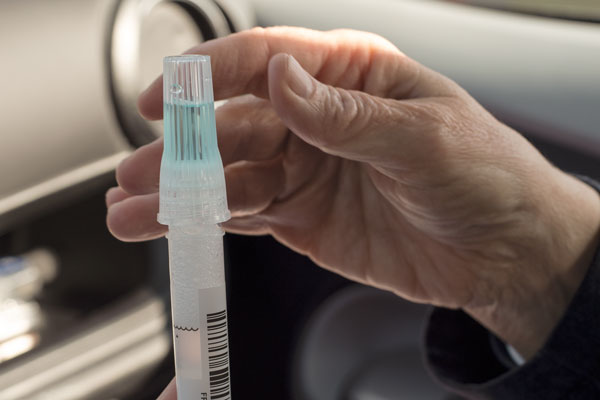 The Real Cost of COVID

Exit polls showed that many voters saw boosting the economy and controlling the pandemic as competing goals, but experts say they need to happen in tandem. 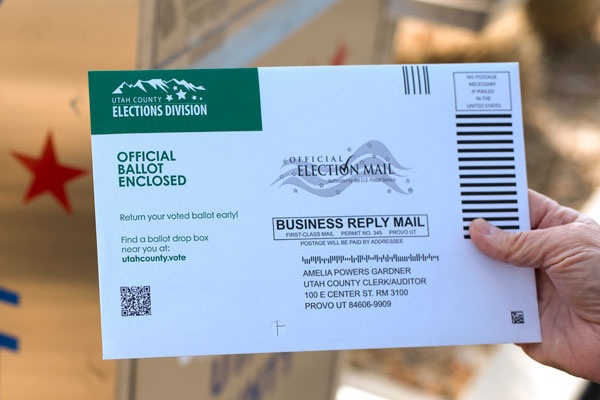 On a day that included both voting and getting tested for COVID-19, we look to the past for perspective on elections. 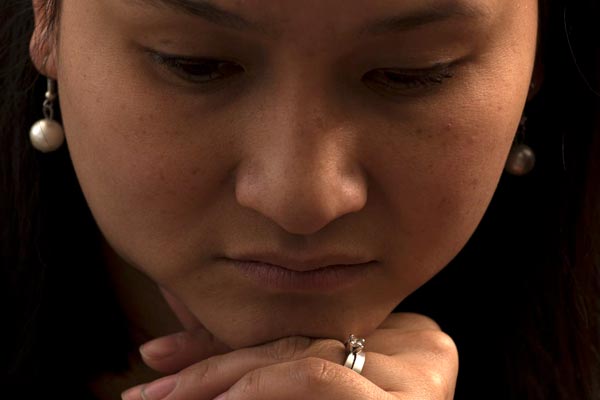 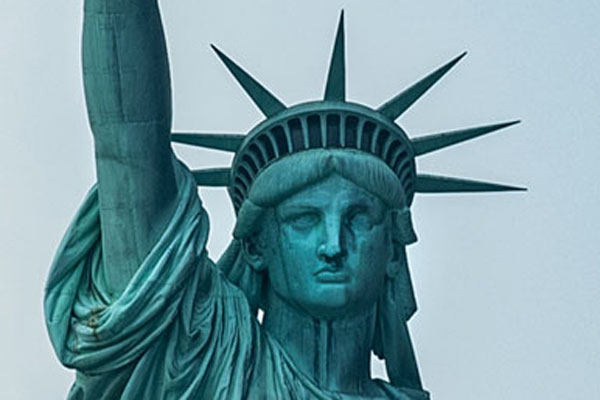