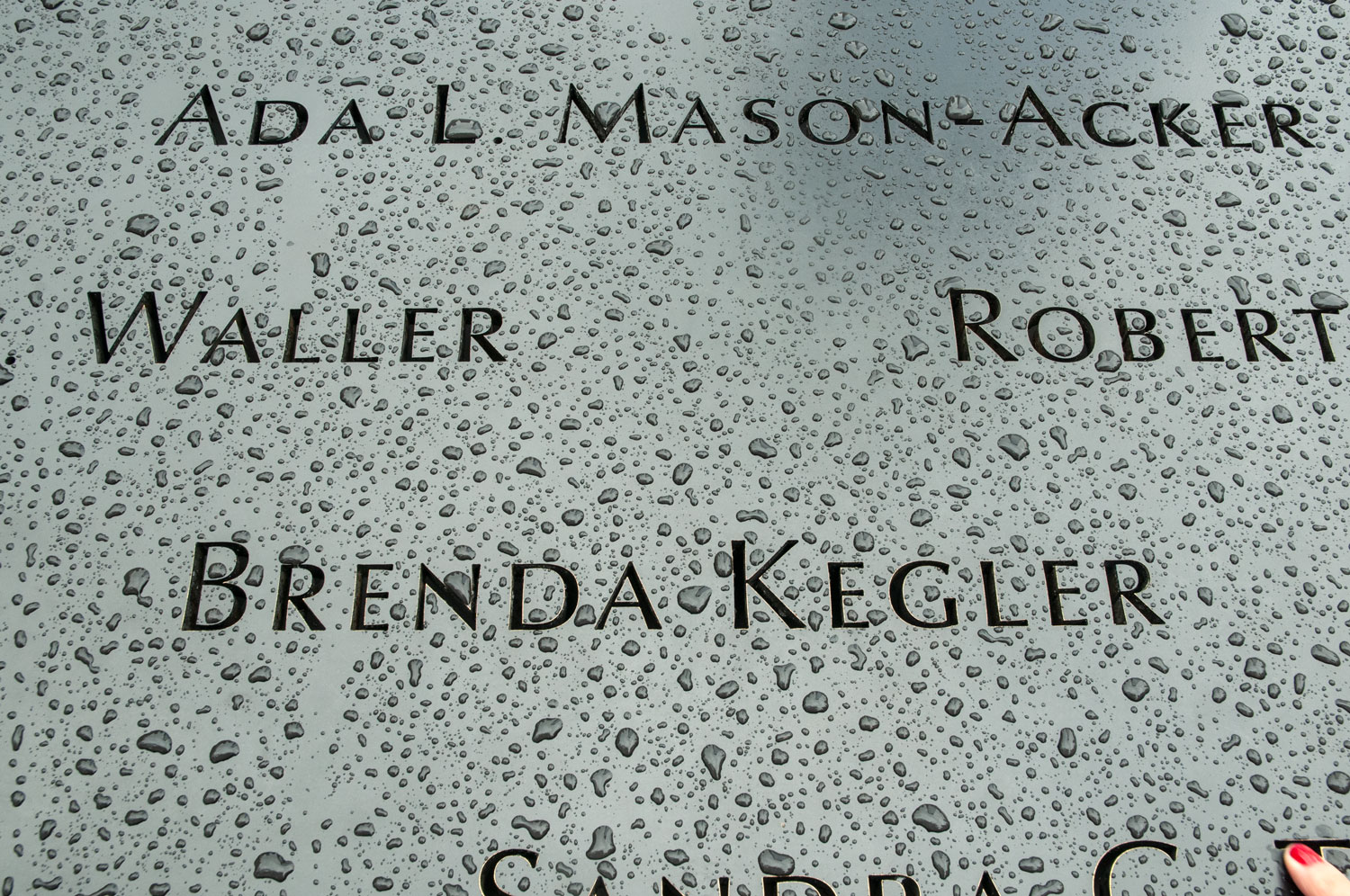 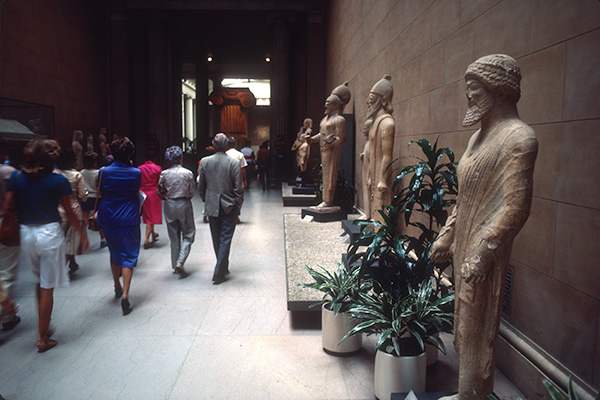 Older than dirt and a lot more interesting. 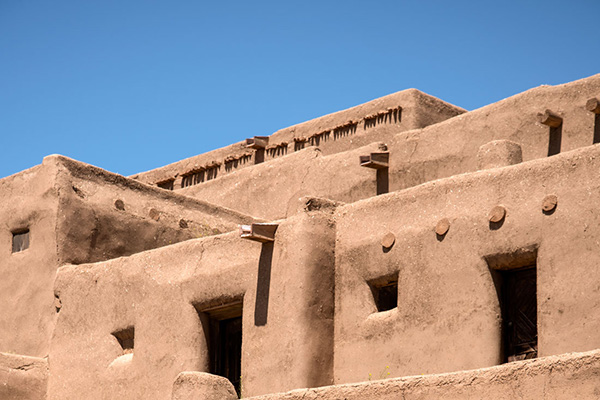 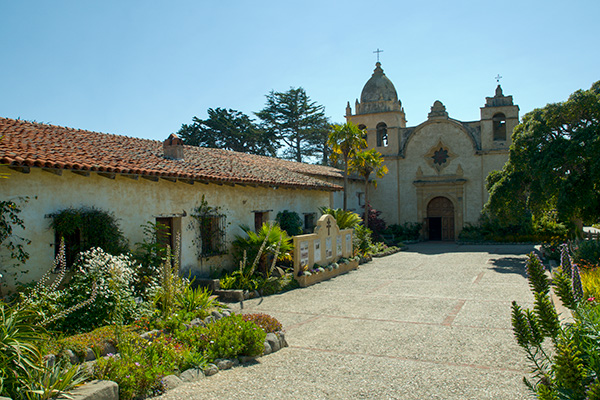 Beginning in the East, Spanish influence is more dominant in the West. 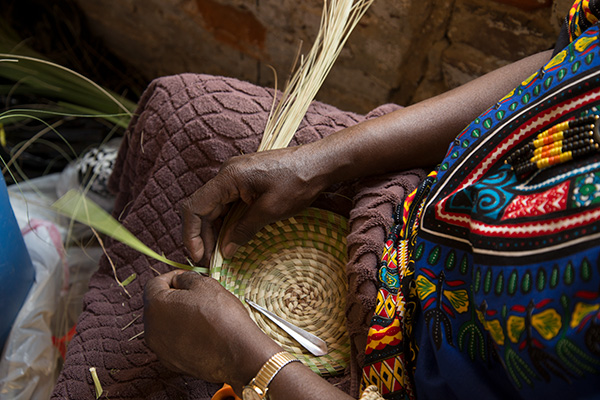 From the earliest days in America, African Americans have had a tremendous influence. 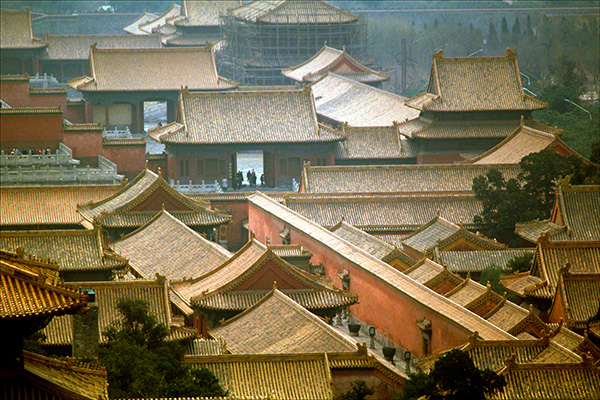 China's influence is felt around the world. 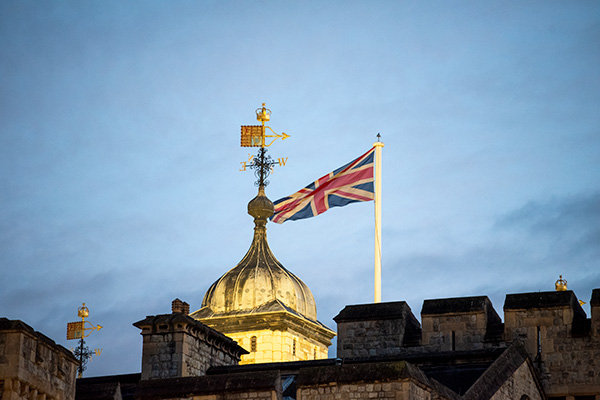 Following in the footsteps of the Romans, the British Empire once spanned the globe.

Enhance your life and dig deeper with apps and books 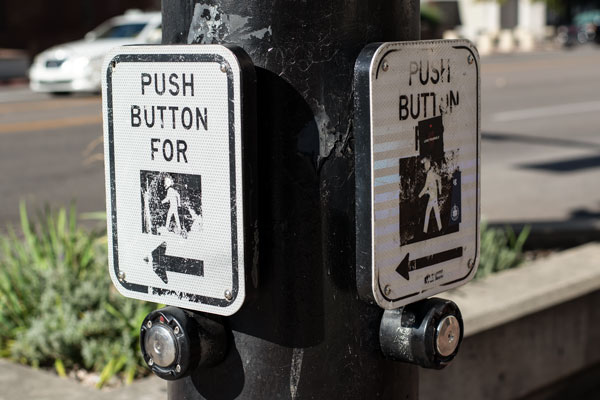 The global pandemic is transitioning us from touch to touchless technology. 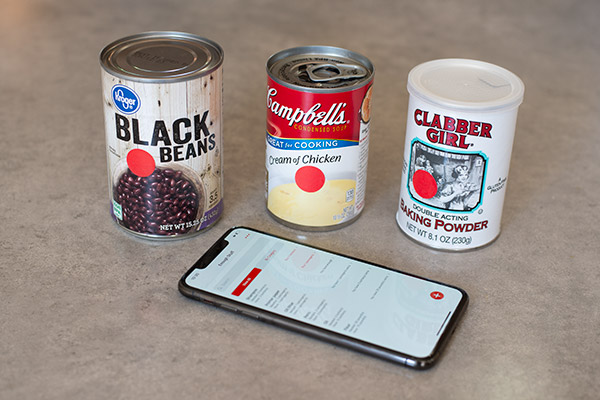