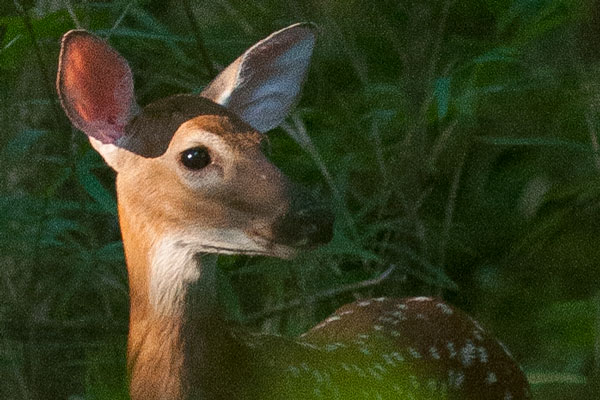 Urban nature trails are more important than ever as other exercise and recreation venues have been closed. 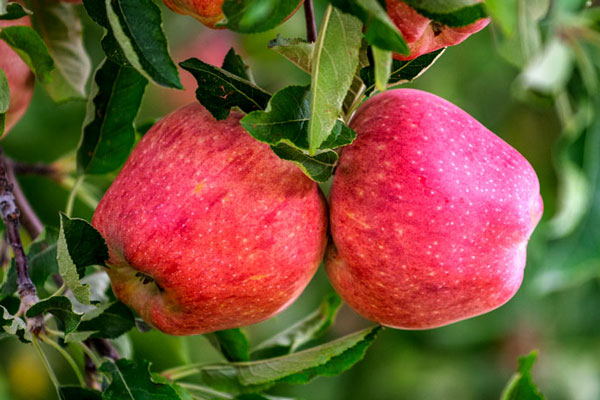 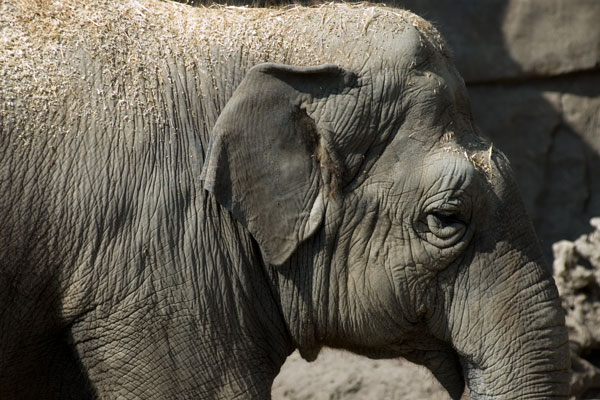 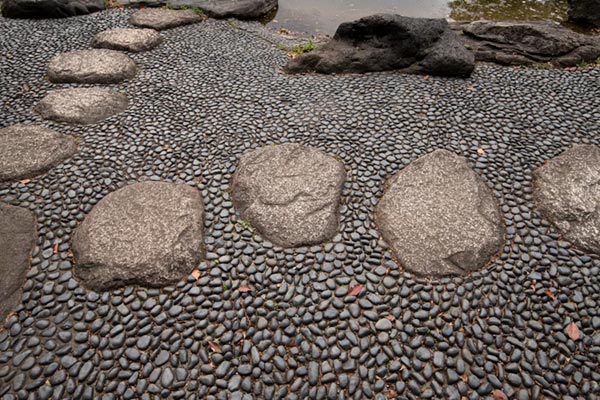 Okay, so you don’t have green thumbs. We don't either. Not to worry. Rock gardens are the next best option. 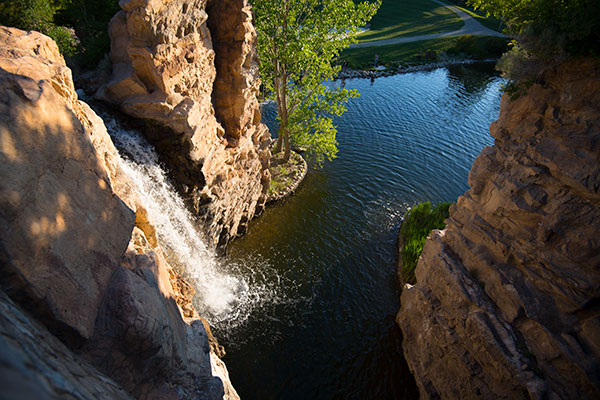 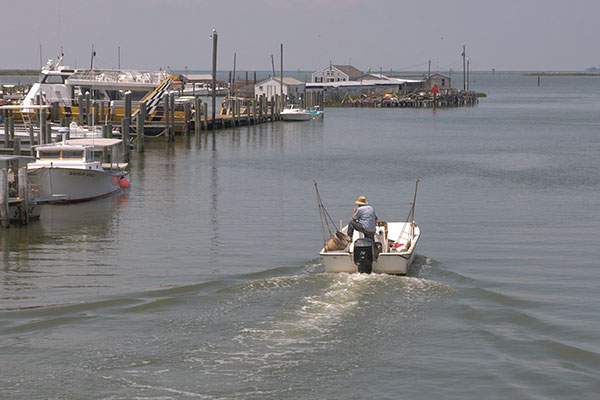 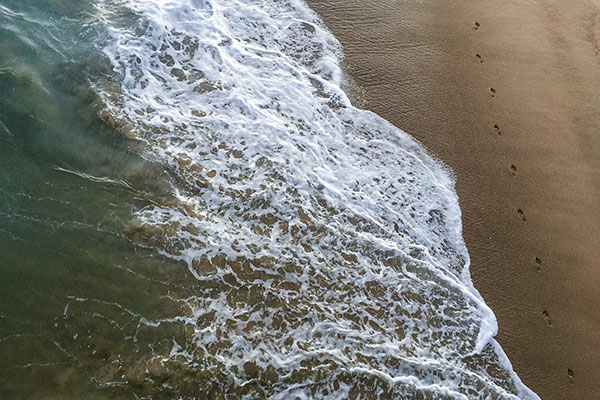