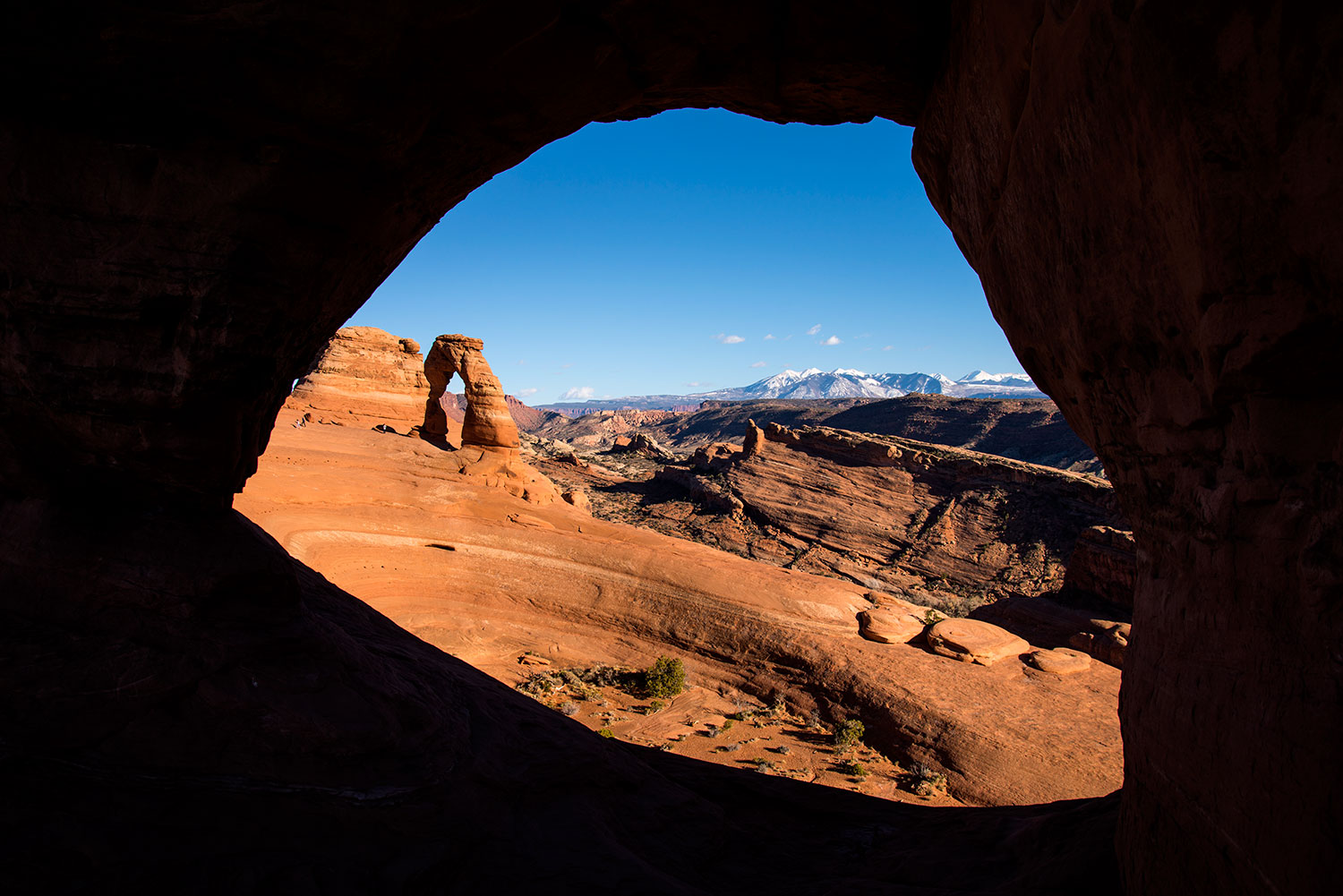 Utah’s five magnificent national parks are open for business despite the government shutdown, partly because Utah state, county and city governments and nongovernmental organizations are chipping in to keep park workers on the job. 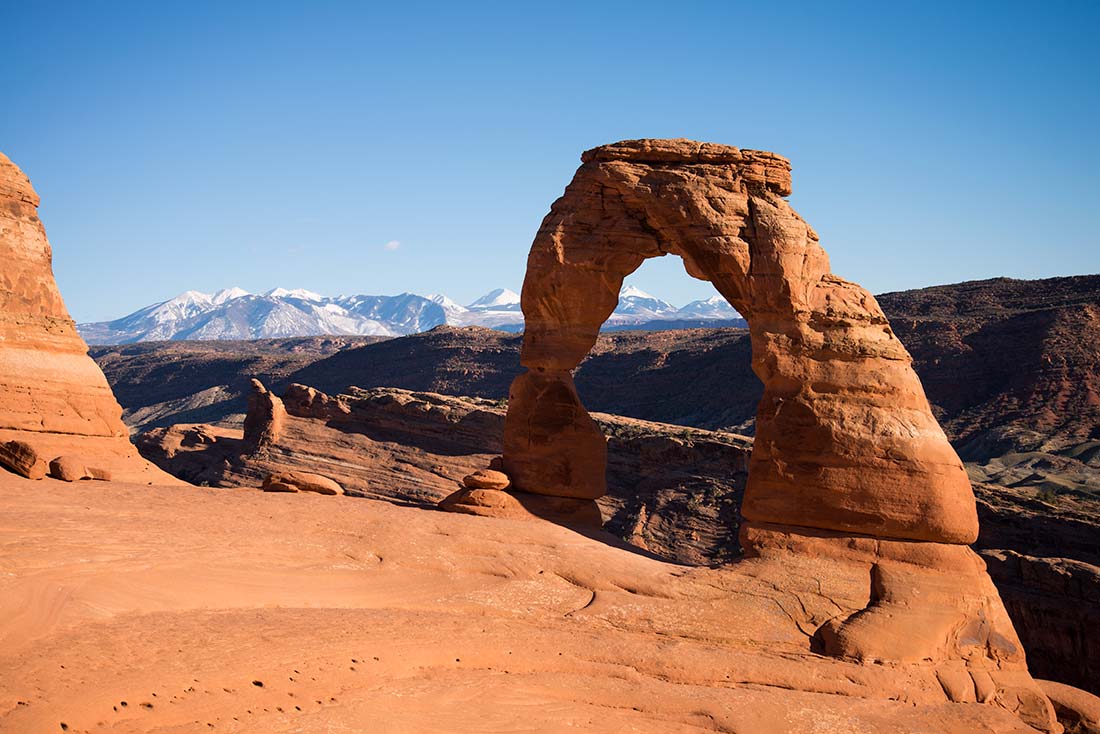 One of the perks of visiting Arches National Park in the winter is fewer people.

The five parks – Zion, Arches, Capitol Reef, Bryce Canyon and Canyonlands -  are not just priceless national treasures. The more than 15 million tourists who visit them and other national monuments and historical sites in the state annually inject more a billion dollars into the state’s economy, according to a 2018 report by the National Park Service. The parks support about 255,000 jobs in related industries such as hotels, retail stores, transportation and recreation.

That makes it worthwhile for the state as well as local county and city governments and nongovernmental organizations to ensure the parks remain open and a pleasant experience for tourists. Tourism involving the parks has grown by 66 percent over the past decade and has doubled at Zions to reach 4.5 million annually. Zion is the third most visited park in the United States behind the Smoky Mountains National Park in Tennessee and the Grand Canyon. 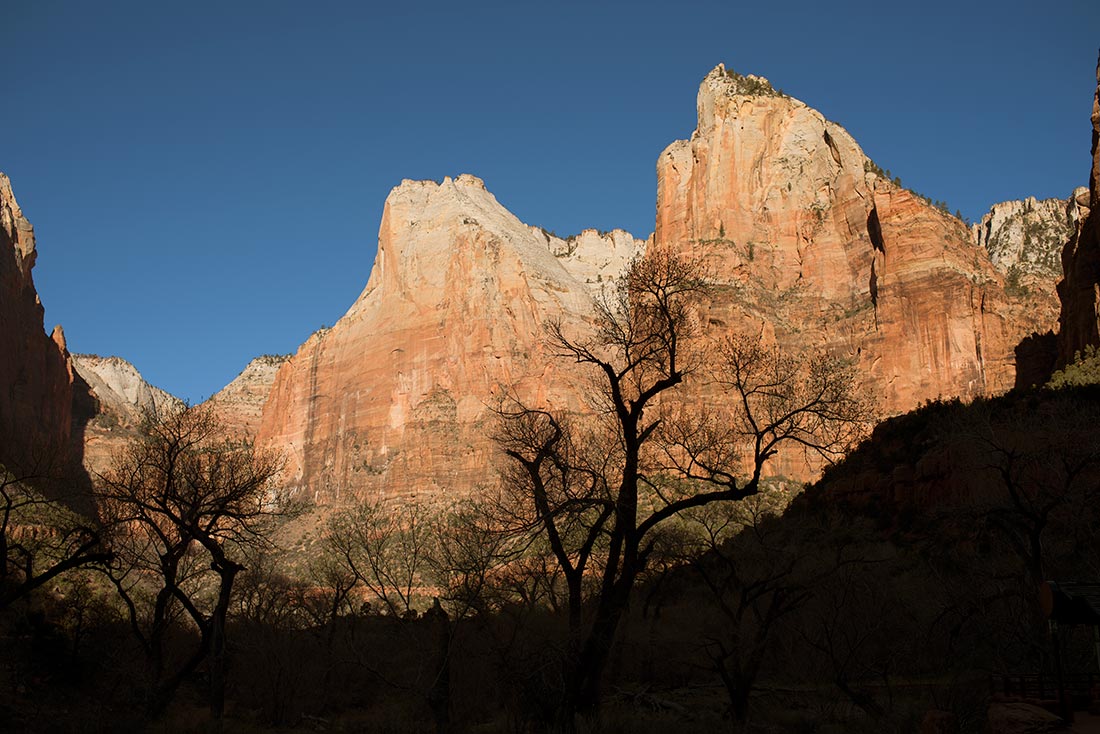 Zions National Park is open for visitors, although the shuttle is not running.

The state of Utah is paying to staff the visitor centers at Arches, Bryce Canyon and Zion parks during the shutdown, and Republican Gov. Gary Herbert has declared that people who have planned for a trip to Utah for months and traveled from all over the world will be greeted with magnificent vistas and welcoming people, not locked doors.

This isn’t the first time the state has done so – it contributed almost $1 million to keep the parks operating during the 2013 government shutdown, an amount which the federal government never paid back.

What will you encounter if you visit the parks in the winter? 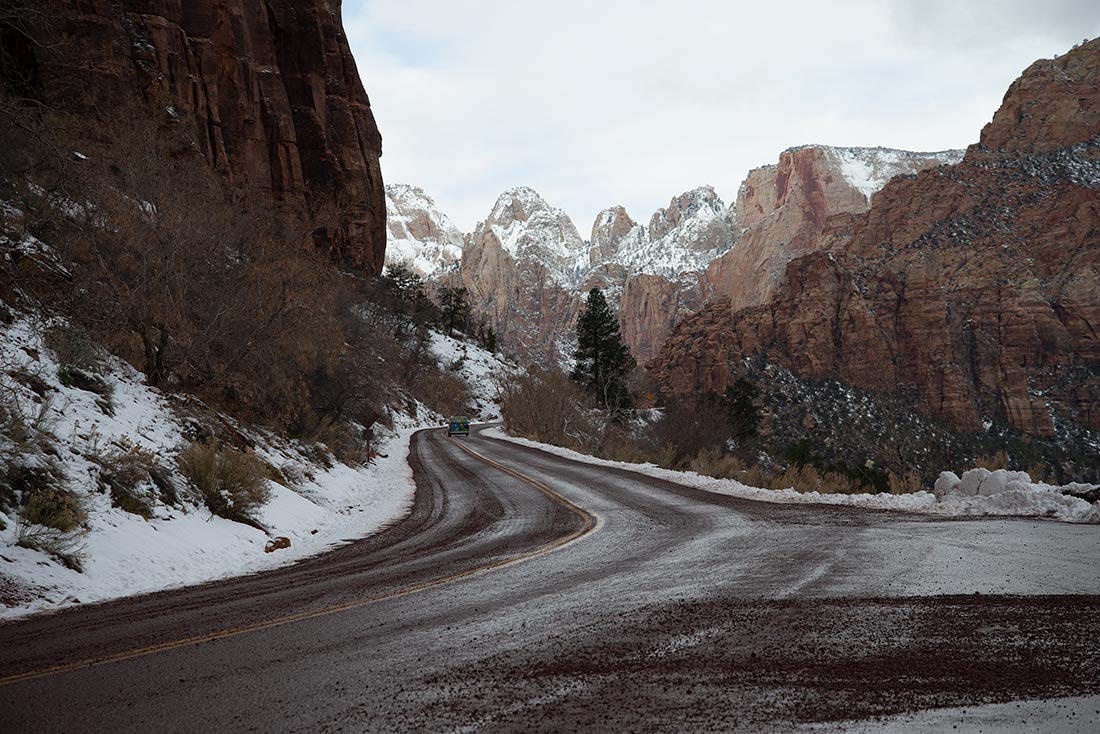 Visitors are advised to be careful on snowy roads, such as this one in Zion National Park. 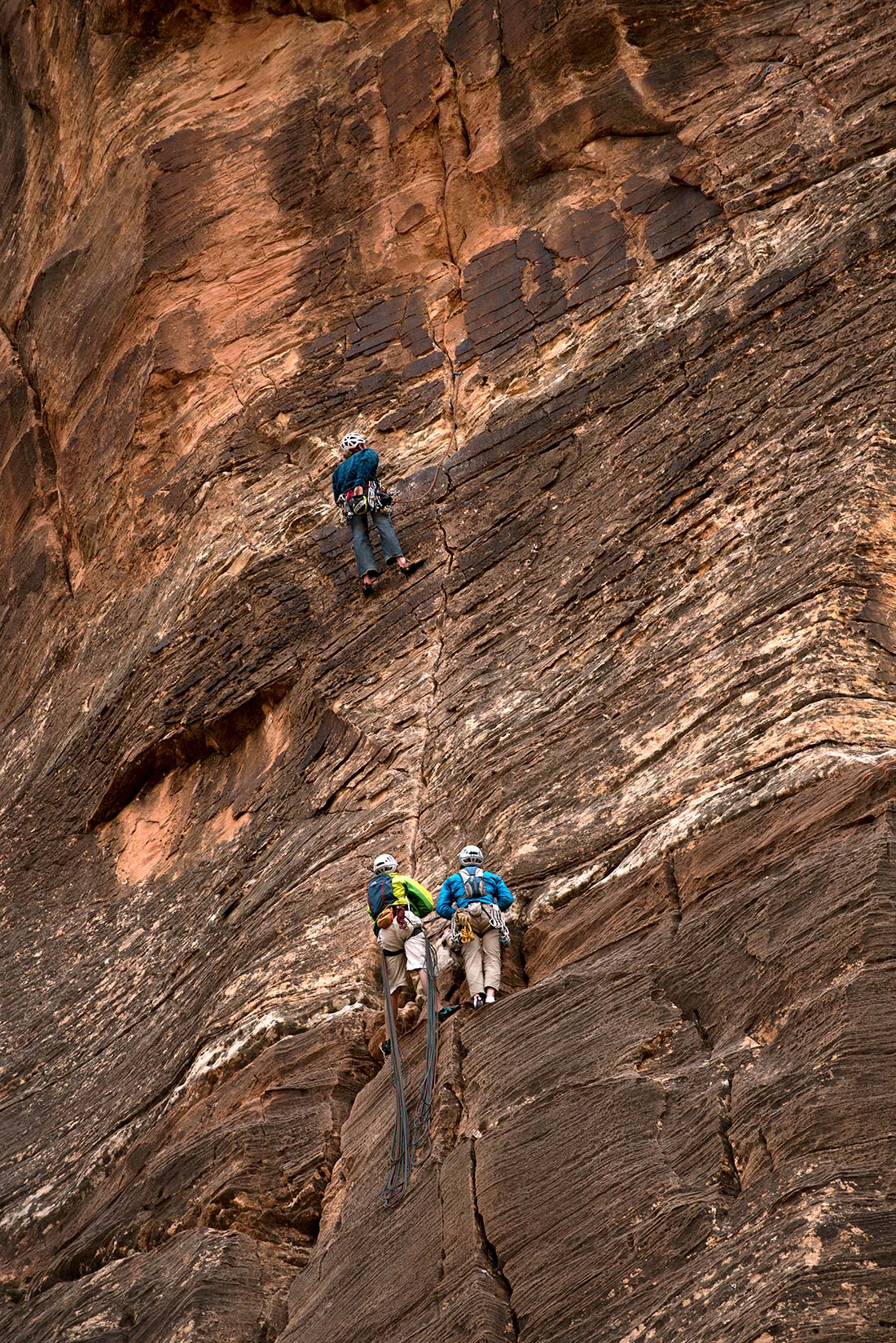 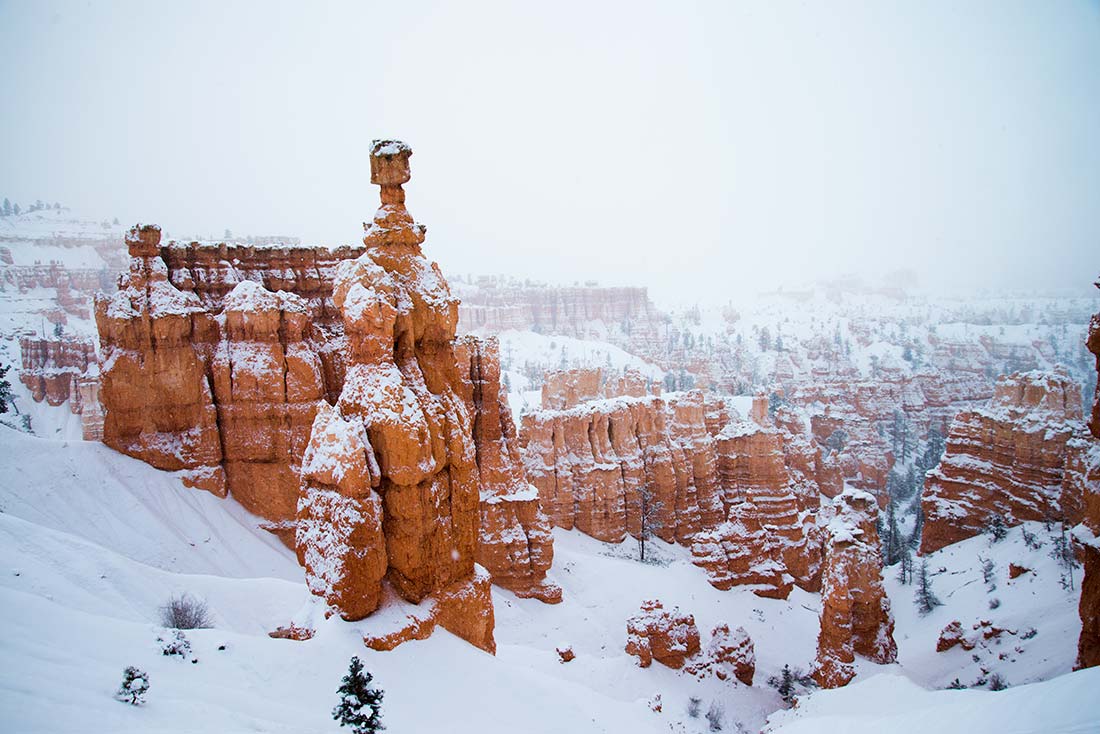 This photo and the next show the spectacular scenery during the winter at Bryce Canyon National Park... 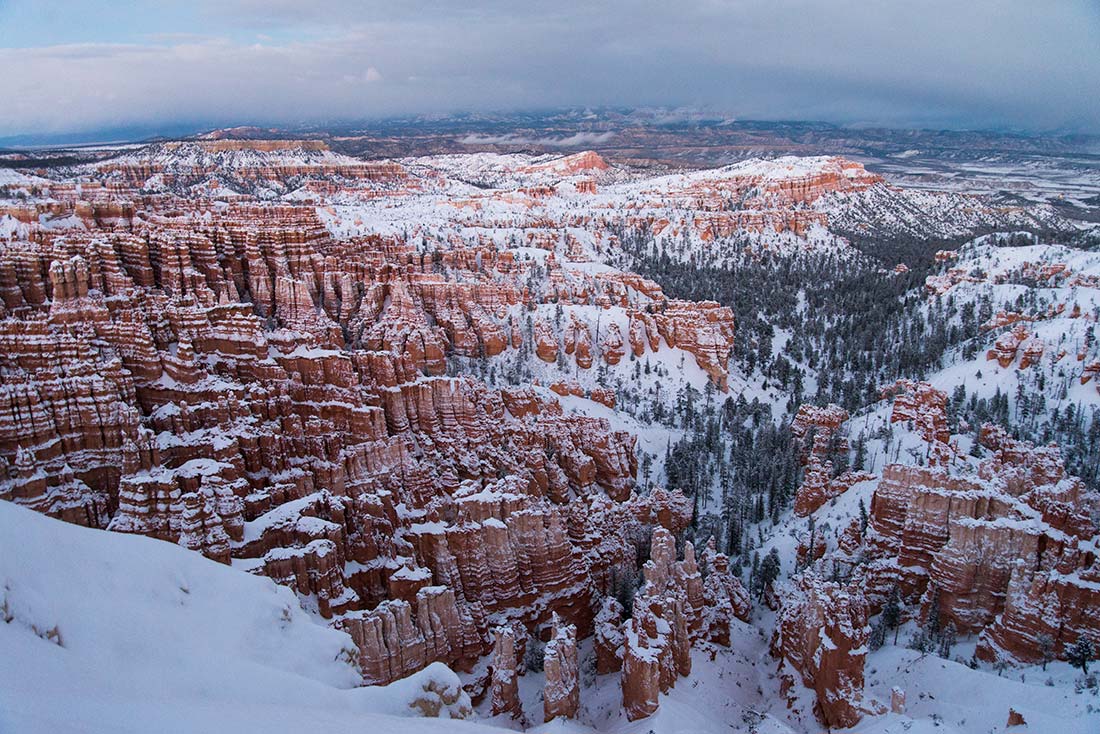 and, below, in Canyonland National Park. 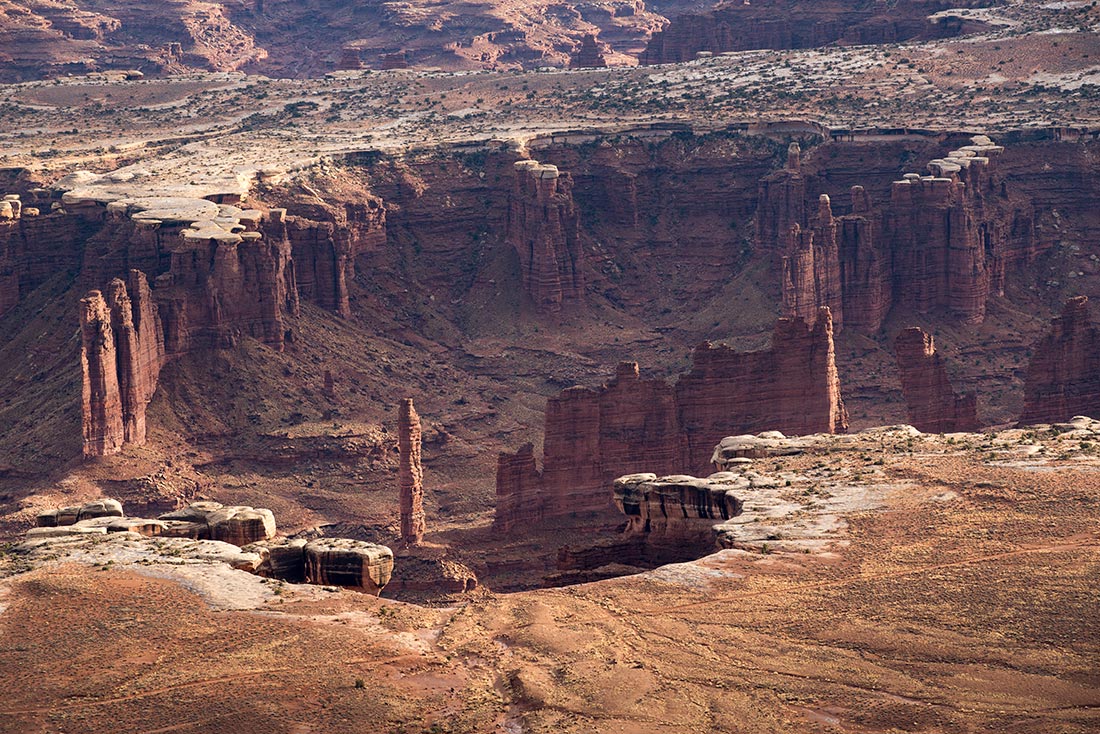 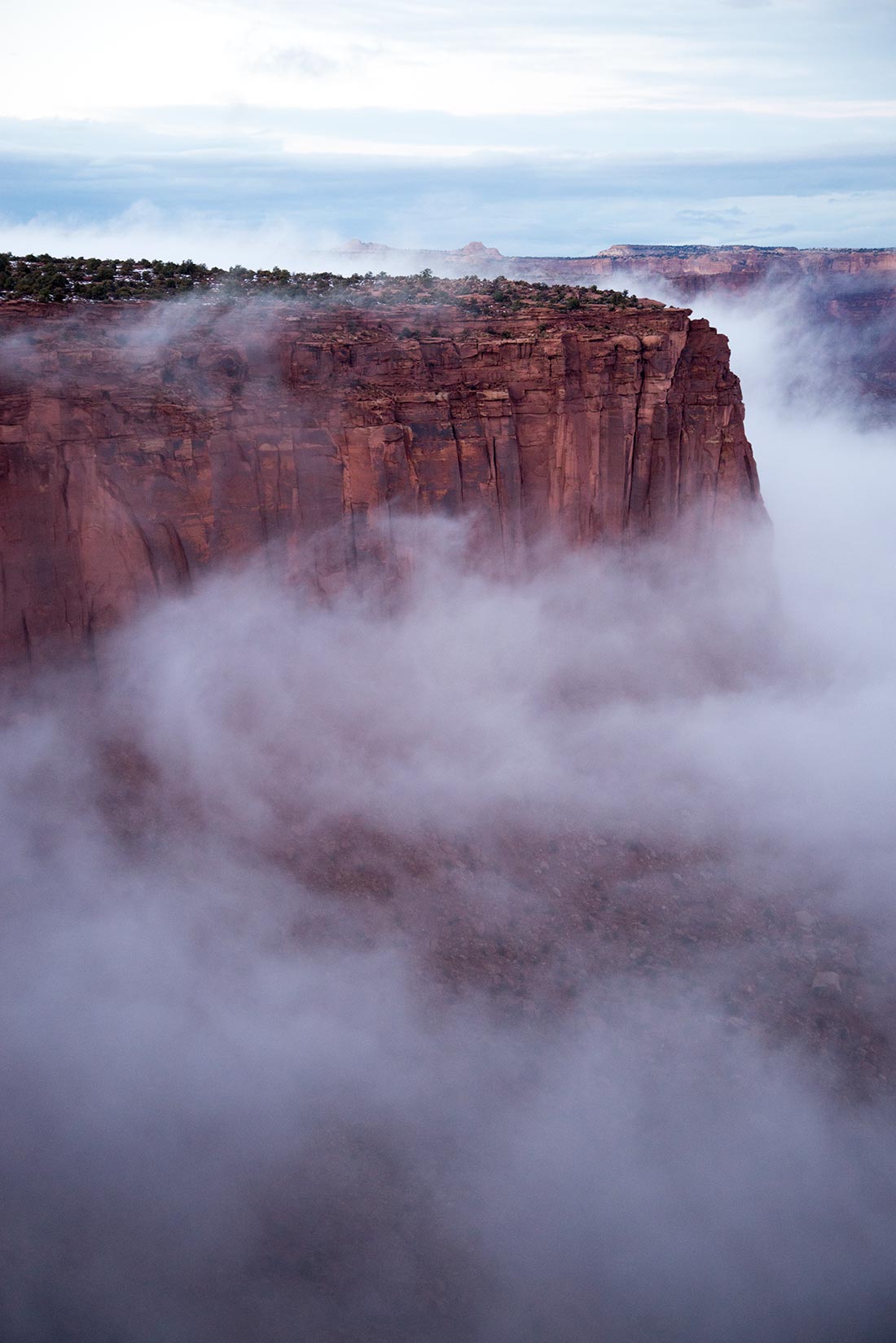 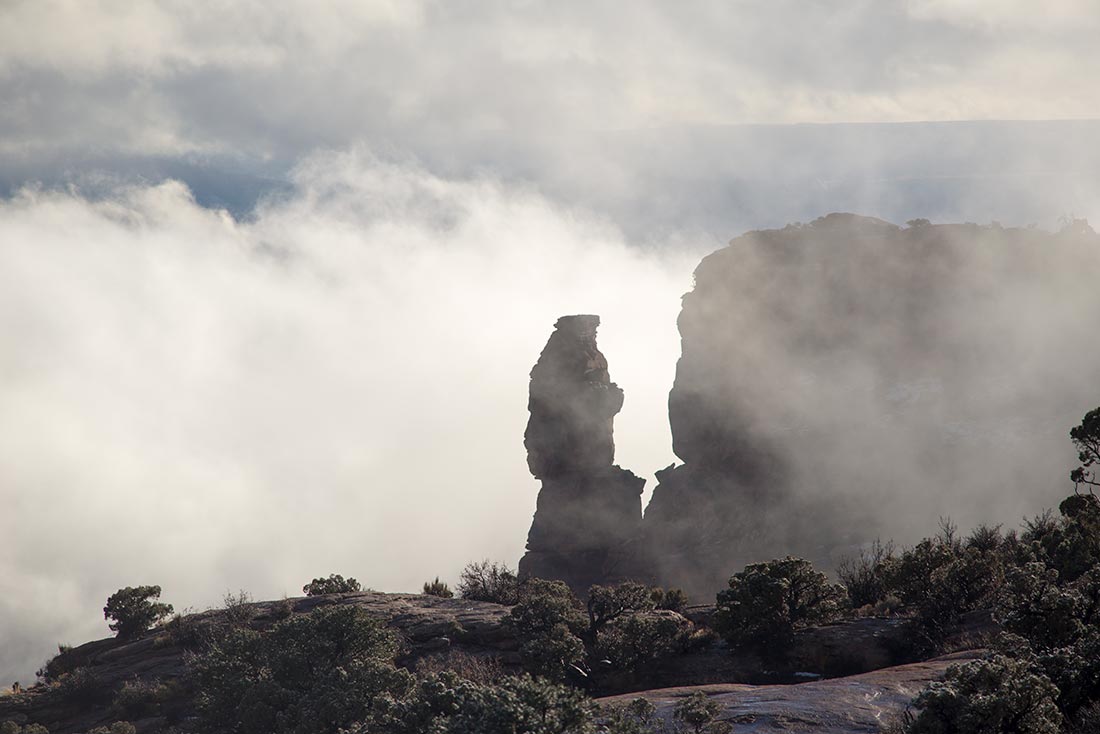 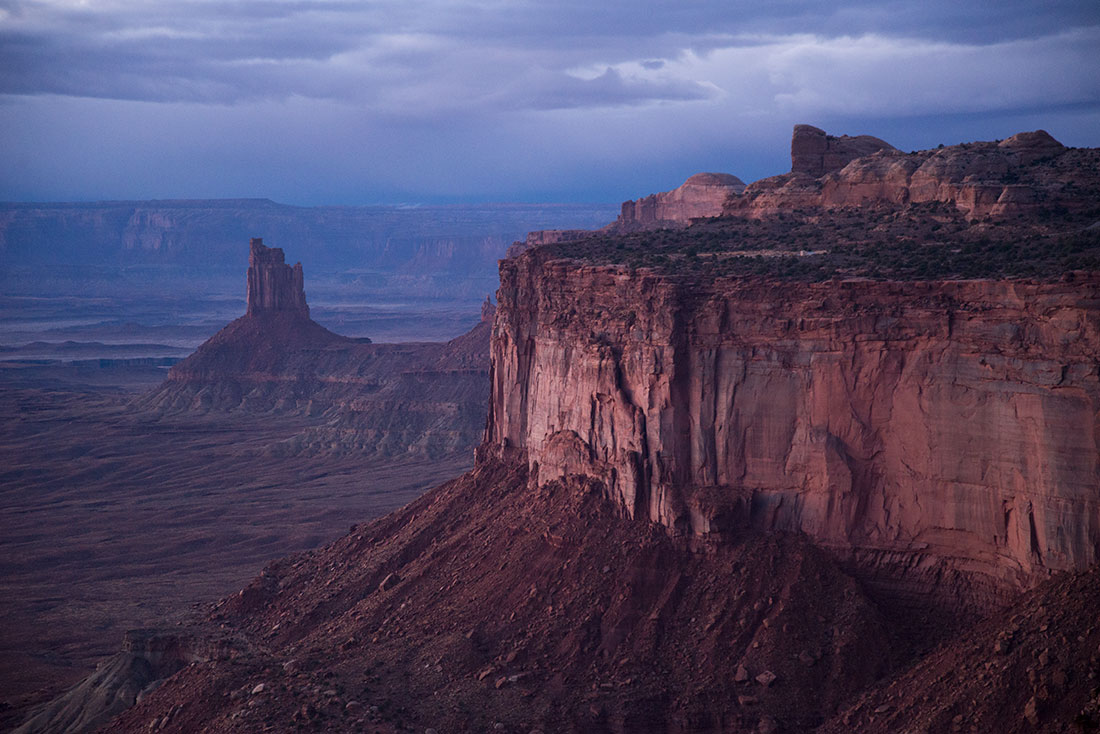 Canyonlands National Park at twilight on a winter day.