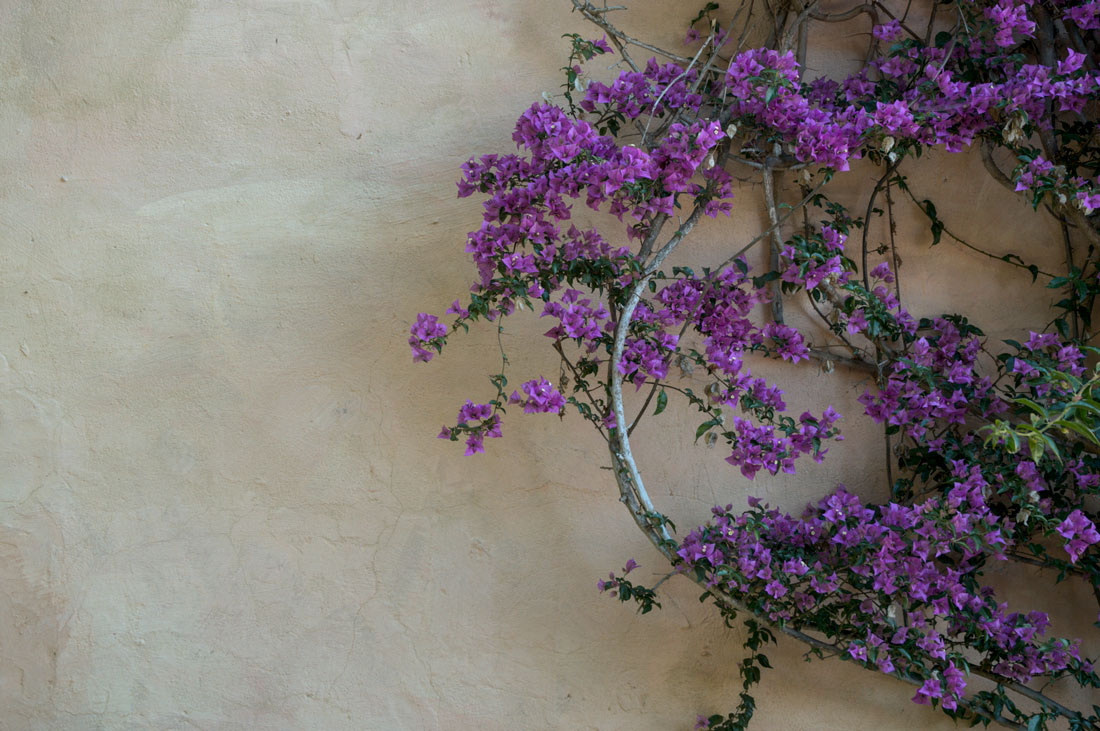 Getting away for a fall break is a challenge as COVID-19 numbers have soared and many foreign countries have placed restrictions on U.S. travelers.

California's Central Coast is a good option because you can do so many outdoor activities there and enjoy a beautiful road trip along the coast. California has been relatively strict about mask wearing and other safety precautions for COVID as well.

Some historical and cultural sites are closed or partially closed because of COVID, so call ahead or check the websites of places you want to visit before heading for them.

Here are some relatively safe activities to do along the coast:

This scenic highway along the coast is the backbone of a Central Coast trip and a safe way to get out and see beautiful scenery and enjoy the culture of the region. Head north from Los Angeles to Ventura, where you can take a boat from the harbor to Channel Islands National Park or take a side trip to see the citrus groves of the Ojai Valley and other local communities.

From Ventura, stop and enjoy the Mediterranean style beauty of Santa Barbara and other small towns along the way. Then head north to the San Louis Obispo region, stopping along the way at Pismo Beach and at other coastal towns.

Enjoy stunning scenery along the rugged stretch of coast called Big Sur, and then the charming seaside towns of Carmel, Pebble Beach and Monterey before stopping to stroll along the boardwalk and Municipal Wharf in Santa Cruz.

The coast Highway 101 basically follows the El Camino Real laid out by Spanish priests in the late 1700s between California’s Spanish missions, so it is a path through the Central Coast’s history as well as its stunning scenery.

Of California’s 21 Spanish missions, eight are in the Central Coast region. The area is replete with Spanish architecture, Spanish town and street names and Hispanic culture.

The most comprehensive of the missions, La Purisima, is in the town of Lompoc. 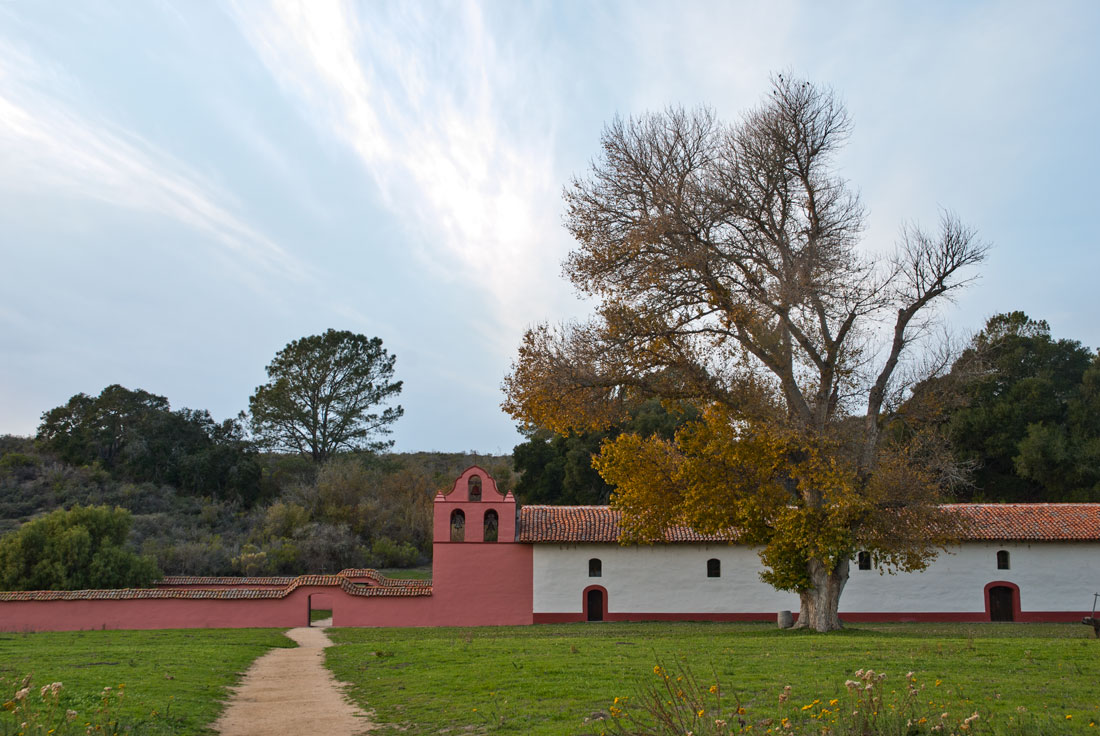 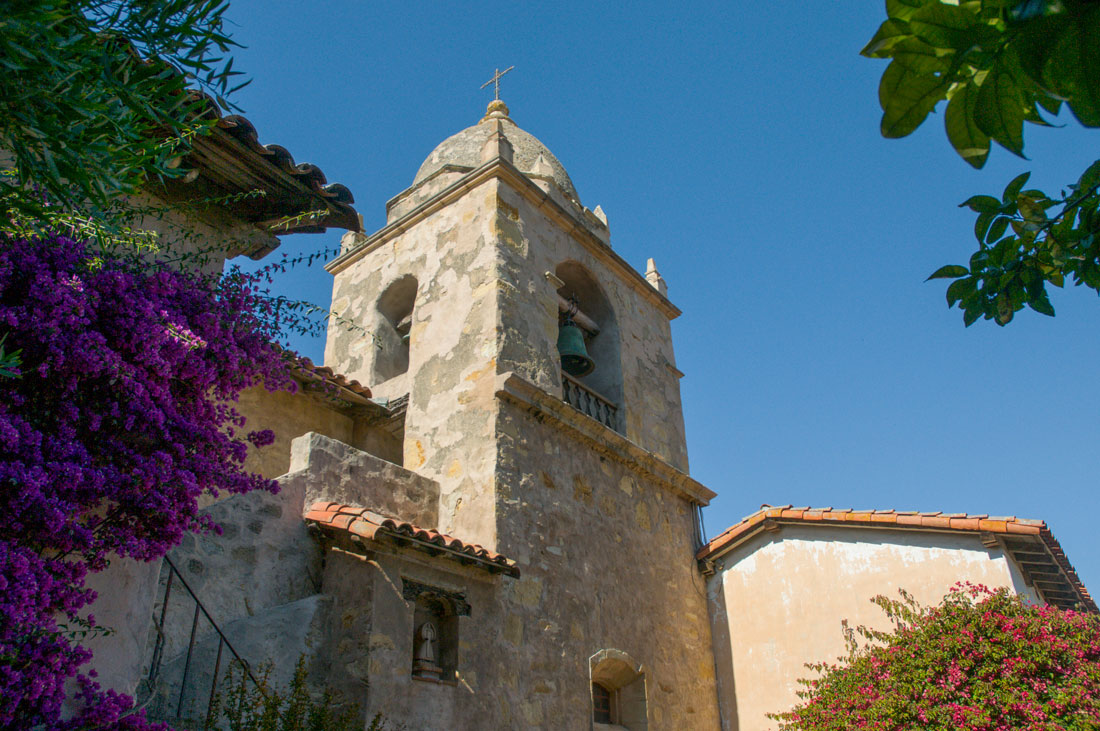 The missions range from just churches to large quiet compounds where you can stroll and enjoy the quiet and the rustic architecture and learn about mission history.

The Central Coast has some of the best beaches in the world, with miles of white sand, few crowds and beautiful scenery. Because the weather is usually fine year around, you can walk along them, beach comb, play in the sand, view wildlife and explore tidepools in the fall. 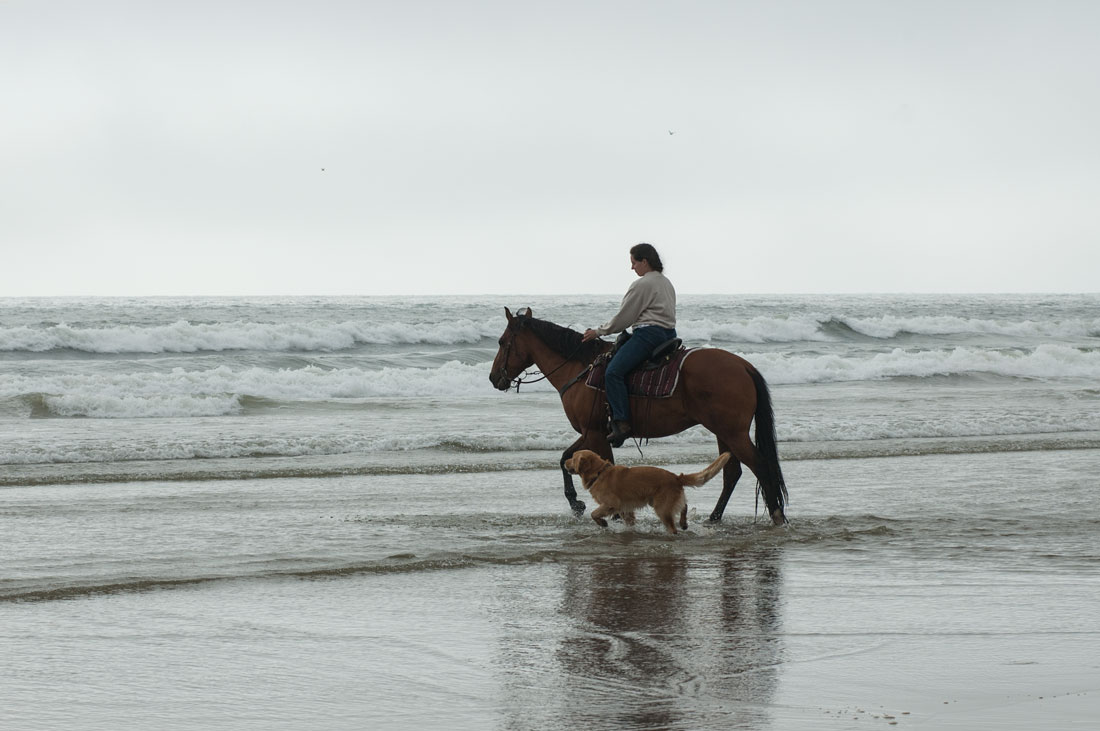 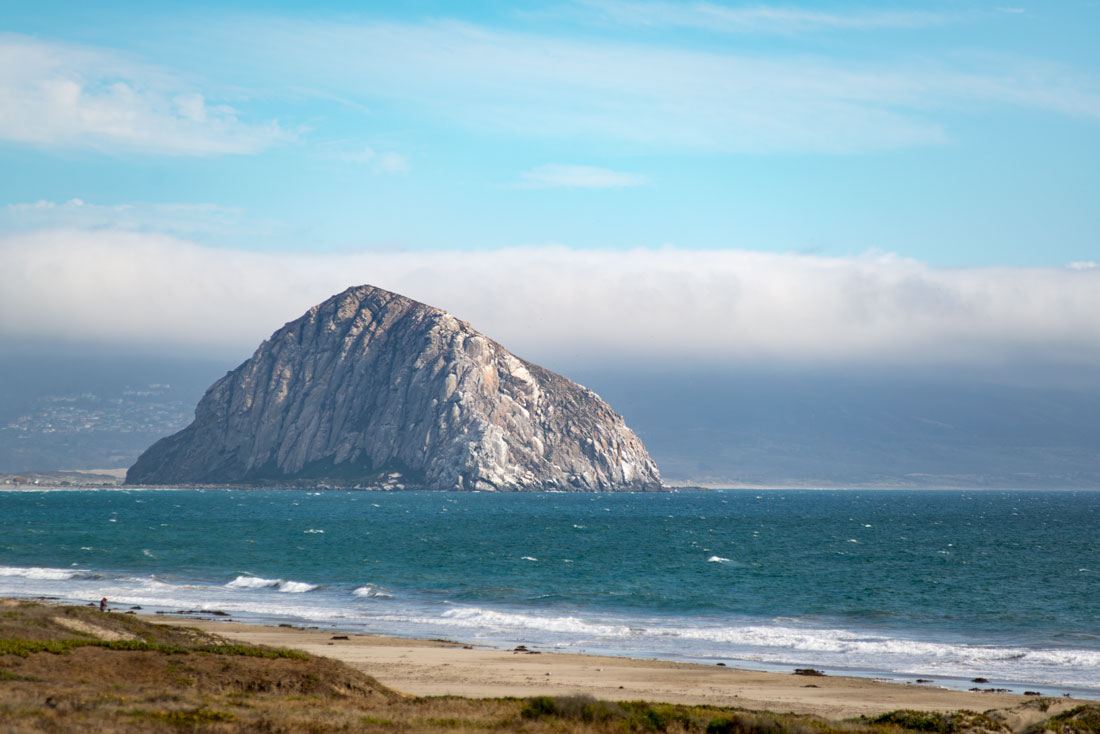 Here are some of the best:

Big Sur has been called the most scenic stretch of undeveloped coastline in the continguous United States and one of the most beautiful coastlines in the world. Big Sur’s redwood forests, beaches and other recreational opportunites have made it among the top tourist destinations worldwide. It also is one of the most strictly protected coastlines, with nine state parks and reserves.  It is crowded in the summer, so fall is a better time to visit. 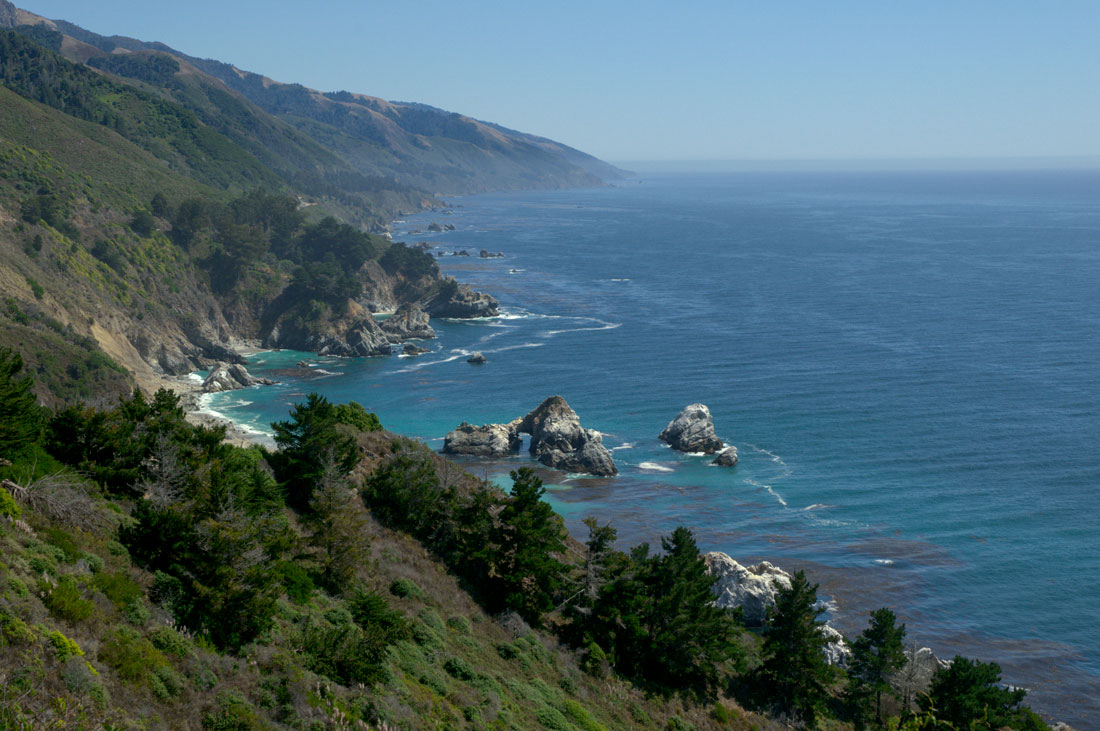 The best beach at Big Sur is Garrapata State Park, where in some seasons visitors can see otters, sea lions, seals and migrating whales from the beach. The longest stretch of beach at Big Sur is Sand Dollar Beach, which is popular with photographers because of its gorgeus scenery.

The Central Coast has a number of towns that are among my favorite small towns on earth.

This town combines a gorgeous beach, one of the most beautiful Spanish missions and charming fairytale cottages, shops and art galleries. I have visited Carmel again and again and it never gets old. This beautiful town has everything except reasonably priced real estate, which is the main reason I don’t live there. 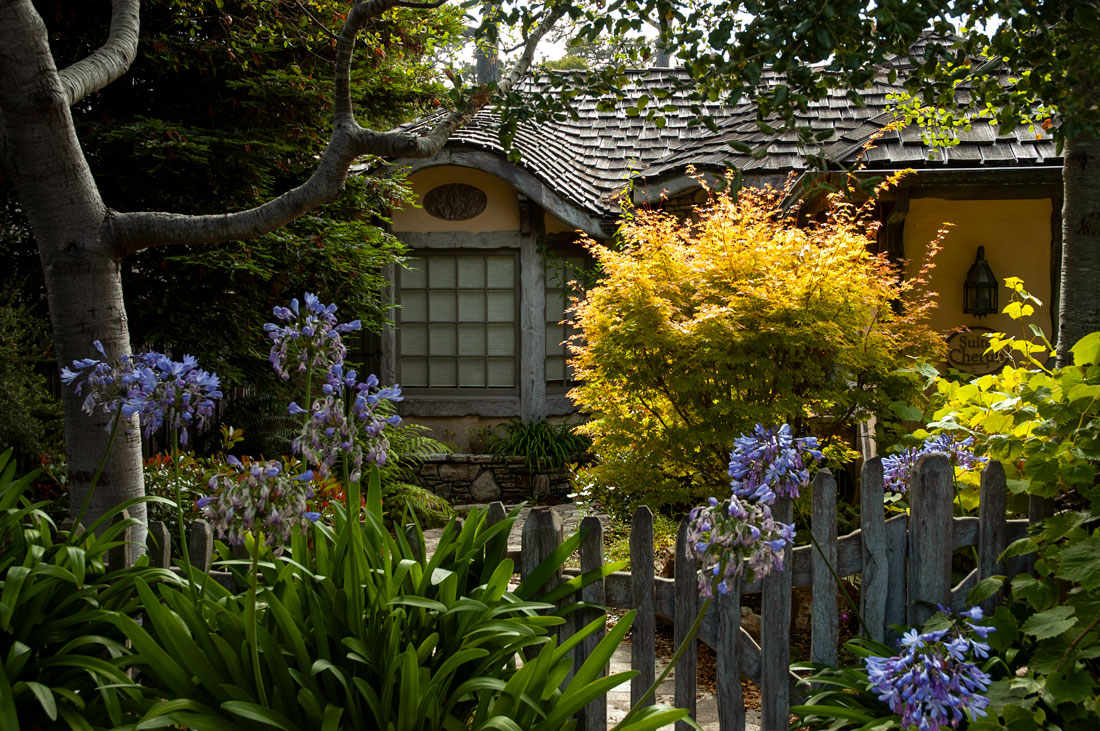 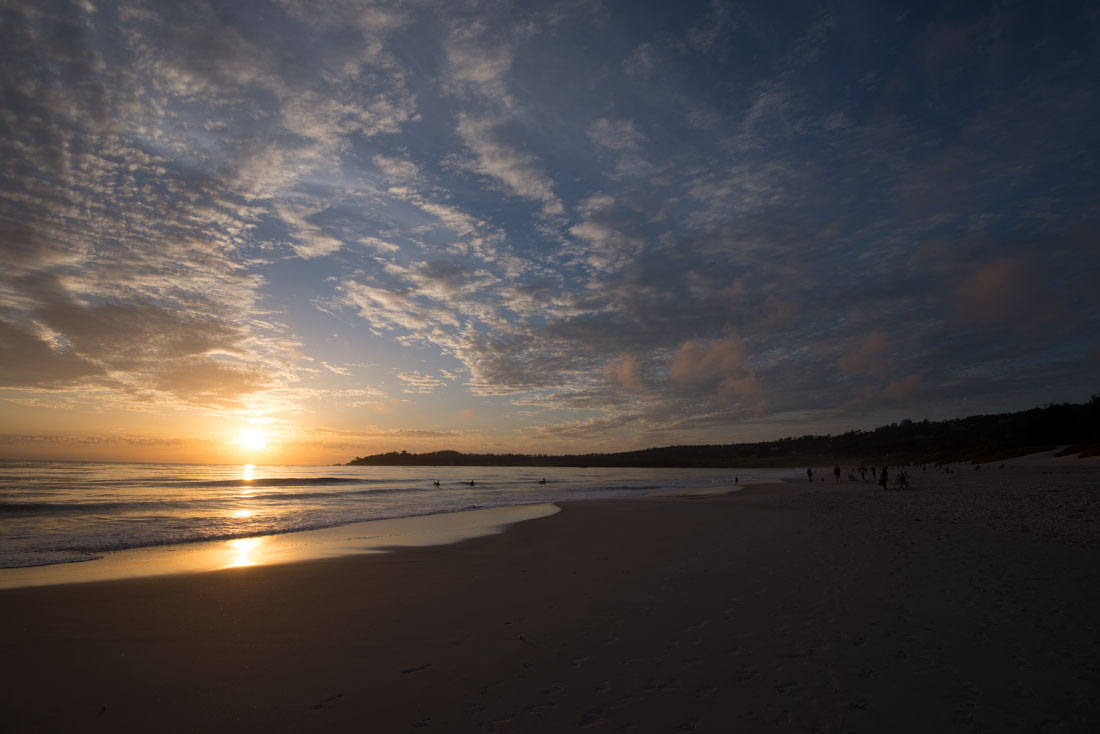 This is another charmer. I have visited this Danish-style village dozens of times and have loved every visit. It’s a perfect place to browse in the quaint bookstore, stroll around photographing the windmill and thatched roof houses, browse the shops for Danish souvenirs and enjoy a Danish pastry. You can stop at Ostrichland USA in nearby Buellton and feed ostriches and emus. 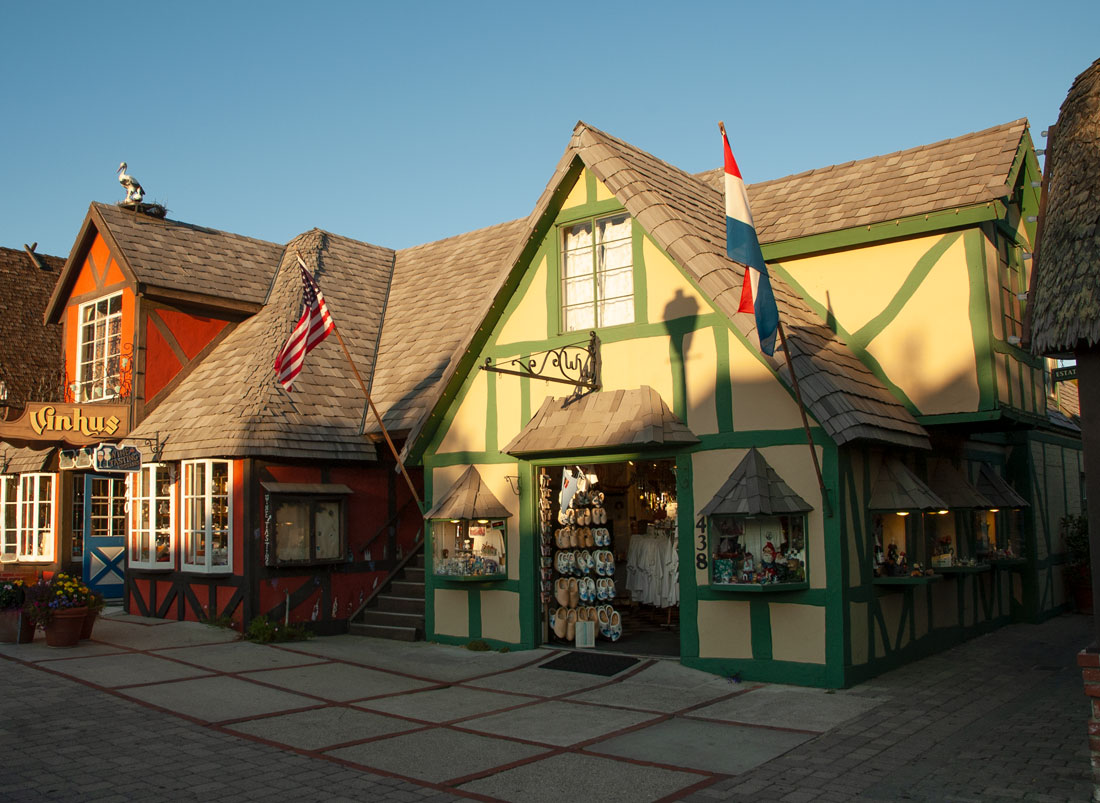 This coastal city is called the American Riviera because its geography and climate are similar to the Riviera on the Mediterranean Sea in southern France.  The Santa Ynez Mountains climb behind the city and the ocean is at its front. Santa Barbara is a yearround tourist destination because of its nice weather, beaches and architecture. The city is a beautiful mix of Mediterranean Revival, Spanish Colonial Revival and Mission Revival Styles, encouraged through city design guidelines. 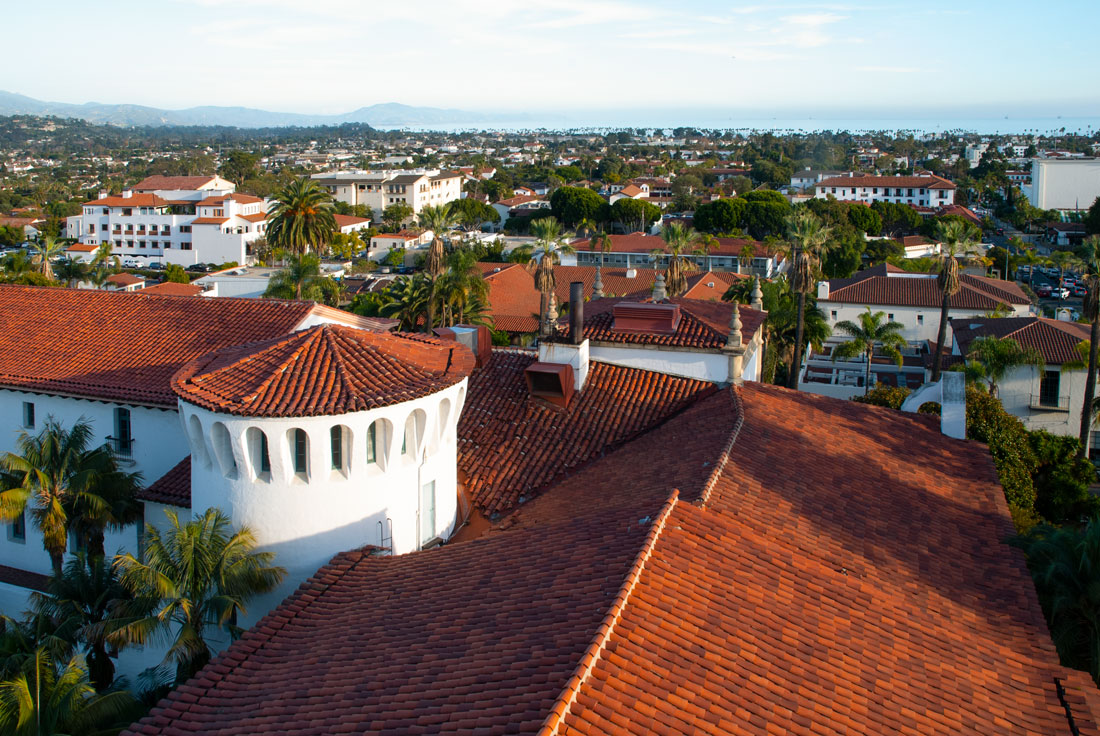 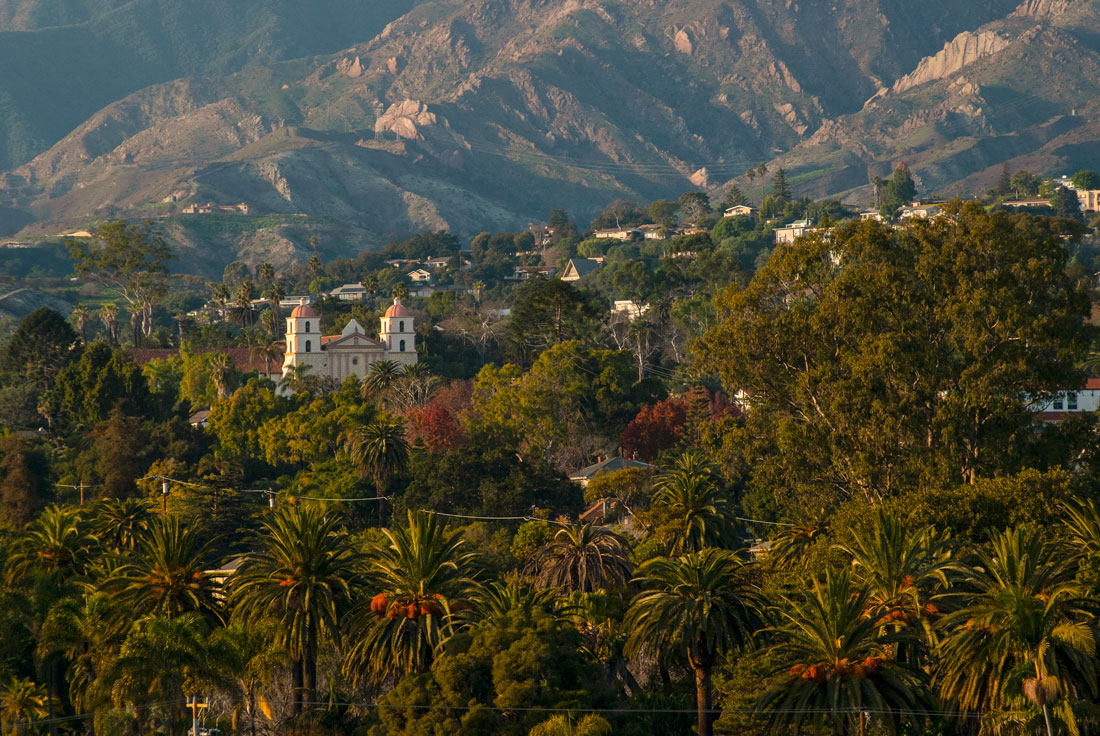 The Santa Barbara Courthouse, a red tiled Spanish-Moorish building, has an open air tower with a view of the city.  Santa Barbara hosts a variety of festivals, from its annual Fiesta Days to the largest French festival in the western United States, a music conference and festival, an annual arts and crafts show and the Santa Barbara International Film Festival.

Santa Barbara has historic houses, one of the nicest zoos in America,  the Santa Barbara Museum of Art and the Museum of Contemporary Art Santa Barbara, as well as a museum of natural history, a historical museum, a maritime museum and other museums.

Within the city limits are a number of large semi-wilderness areas, some of which include beaches. Other famous places near the city are the Chumash Painted Cave State Historic Park and the Santa Barbara Botanical Garden.

These are far from the only great towns along the Central Coast. There are many others. For example, San Louis Obispo has many unique shops and galleries. Monterrey is famous for being one of the best places in the world to watch whales, having a world-class aquarium and Cannery Row, a street by the water lined with shops and art galleries that once was the center of a sardine canning industry. Pacific Grove has a lovely waterfront, many historic homes and murals.

Off the Beaten Path

I've explored the Central Coast off and on for decades and have barely scratched the surface of this rich region. The Central Coast is a great place to just get in the car and drive through one of the most productive farming regions of the United States, stopping at farmer's markets, fruit stands for fresh produce or an outdoor cafe in a small town. 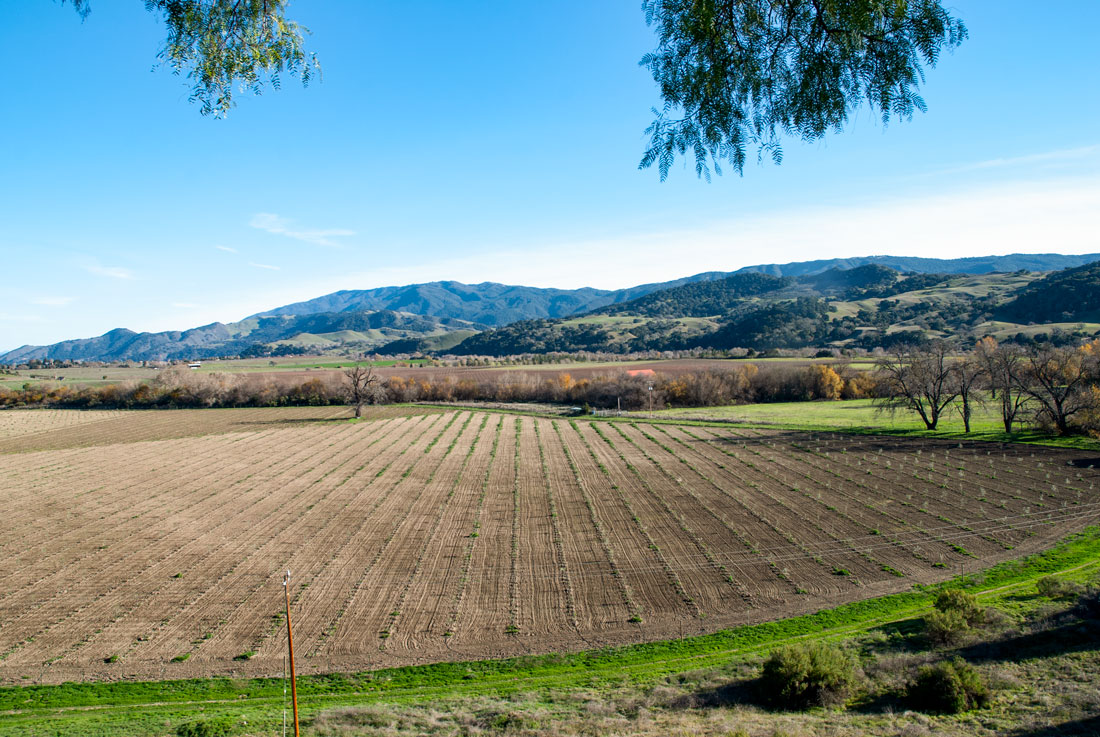 More photos of the Central Coast