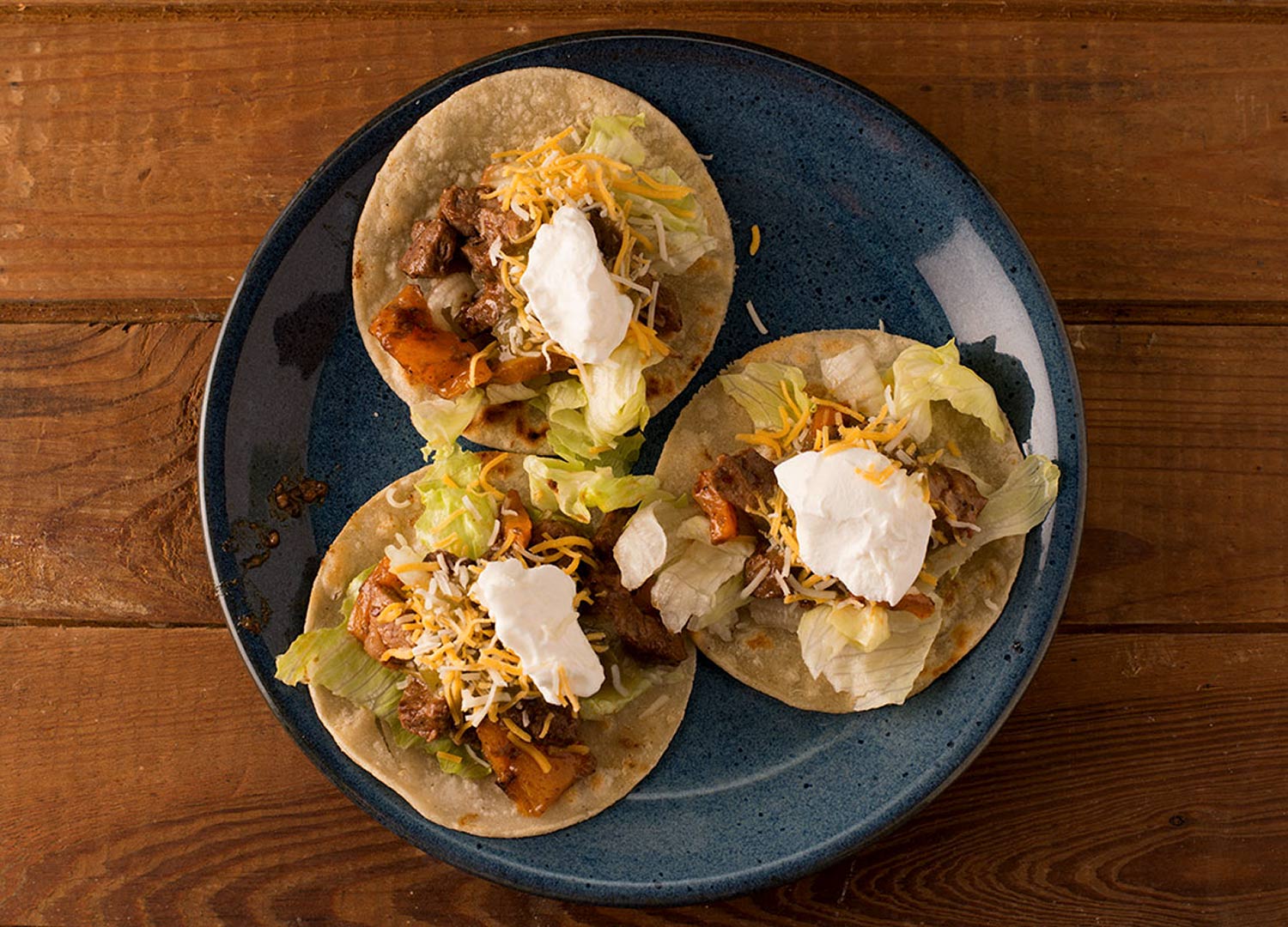 Some of the best Mexican and other Latin foods can be made with easy commercial and homemade sauces that you can keep for several days and that work in a variety of dishes.

La Victoria makes a Salsa Verde that I use both as a salsa and as a sauce in beef and chicken tacos and enchiladas.

Lawry’s also makes these great marinades that are similarly versatile in a variety of Latin dishes - Lawry's Mesquite with Lime Juice and Lawry's Santa Fe Chile with Lime and Garlic.

Here are my favorite homemade Latin sauce recipes. I miz up a jar of one of these sauces and then toss it to taste in tacos, enchiladas, fajitas, burritos and the meat in taco salads. 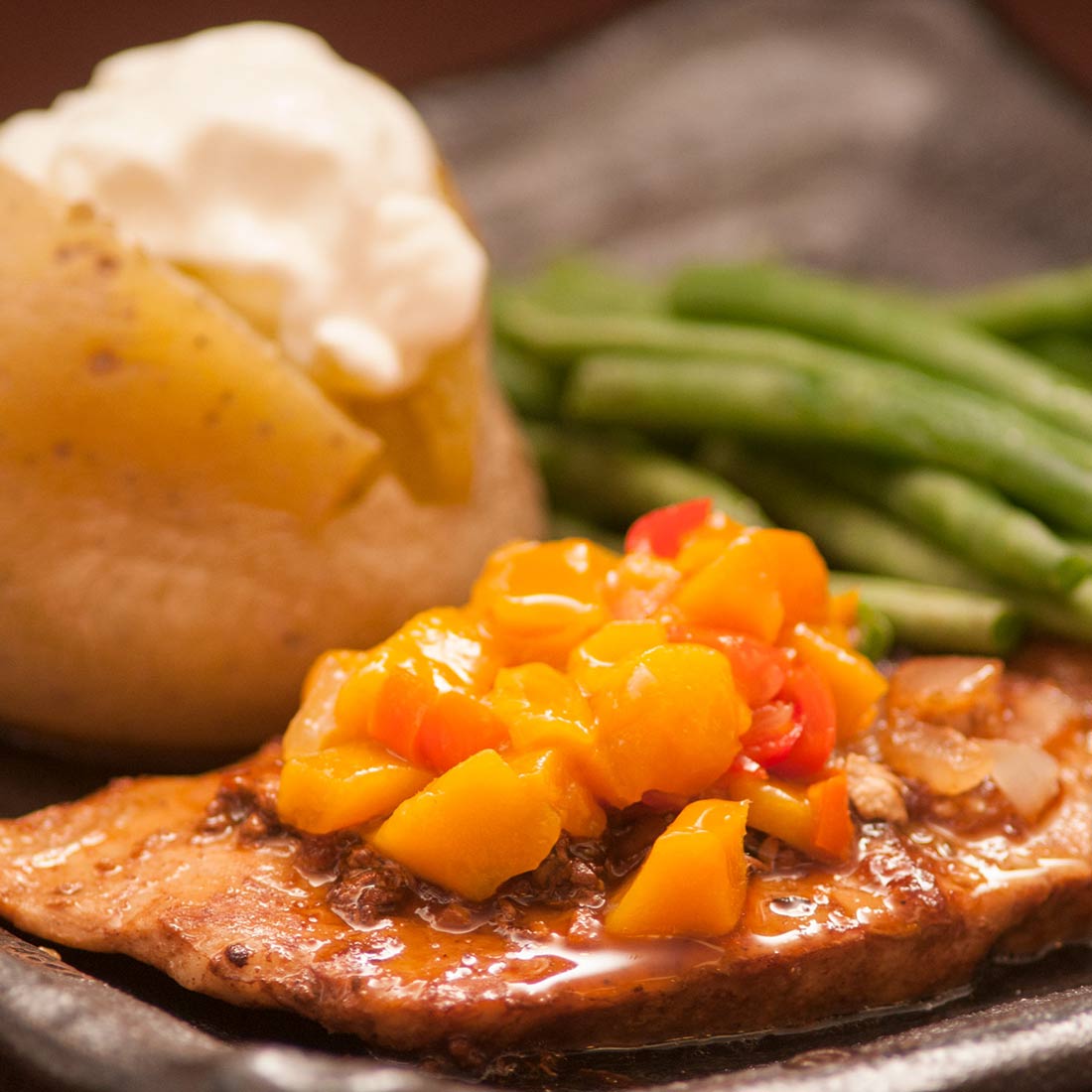 Heat the olive oil in a saucepan over medium heat. Add the garlic, orange and/or lime juice, water, cumin, oregano, salt and pepper. Bring to a boil, taste, and add salt and pepper if desired. Cool to room temperature. and stir in the cilantro.  Makes 1 ½ cups. 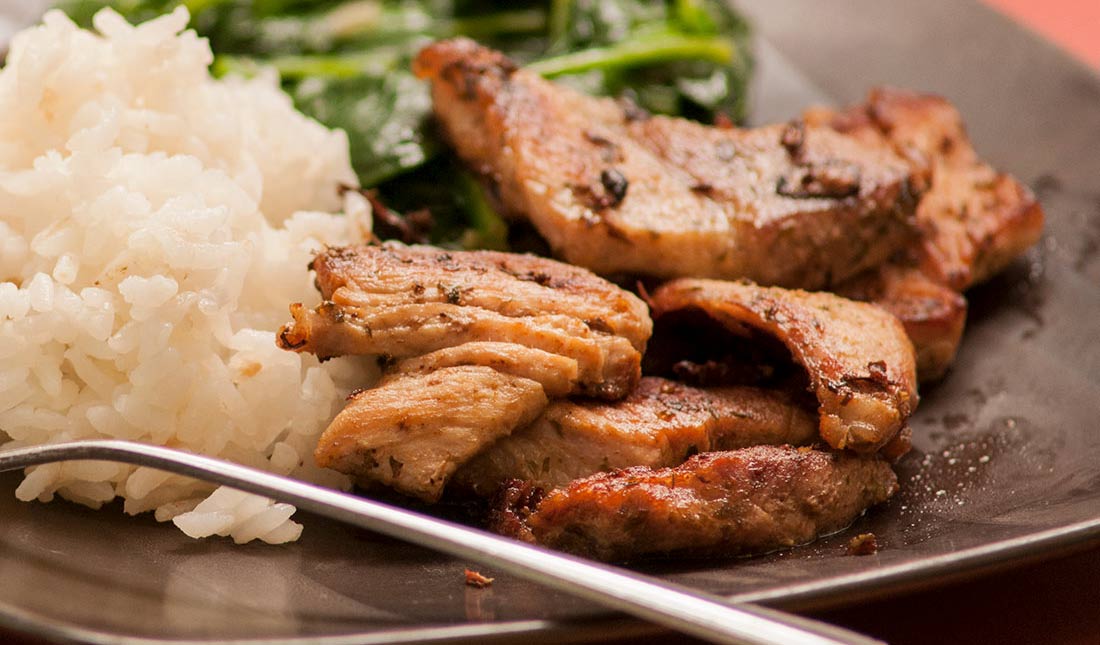 ½ to 1 tsp. hot pepper flakes or to taste

Blend parsley and garlic in a blender. Add the onion, vinegar, water, salt, oregano, pepper flakes, and black pepper and blend. Add the oil in a thin stream, being careful not to overblend it.. Taste and add extra vinegar and salt if desired. 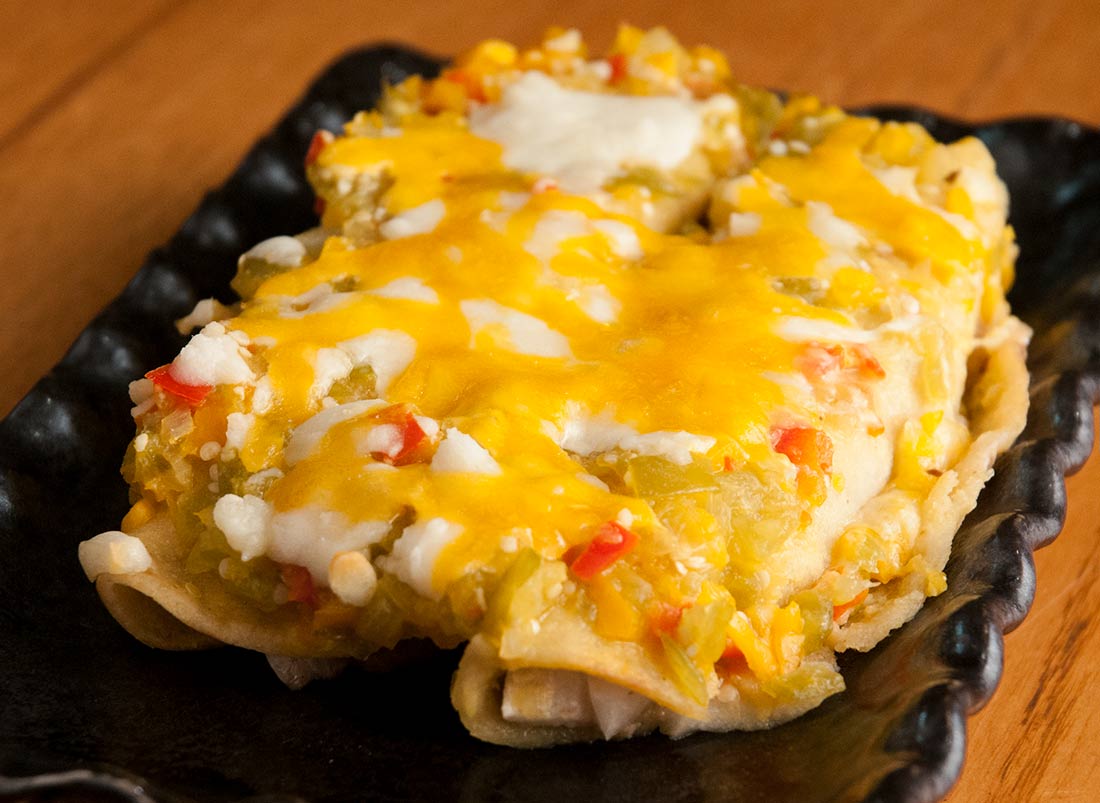 1 1/2 lb. tomatillos, husked and quartered or halved, or a large can of tomatillos

In a pot, heat olive oil over medium heat. Saute onions and garlic. Blend tomatillos, green peppers, chili powder, and cilantro in a  blender until smooth.

Add the tomatillo mixture to the onions and garlic and then add chicken broth, salt, pepper, cumin and lime juice. Simmer for 15 minutes to an hour, depending on how thick you want it to be.  The sauce can also be cooked all day in a slow cooker.

Serve in enchiladas, tacos, burritos or as a tortilla chip dip. 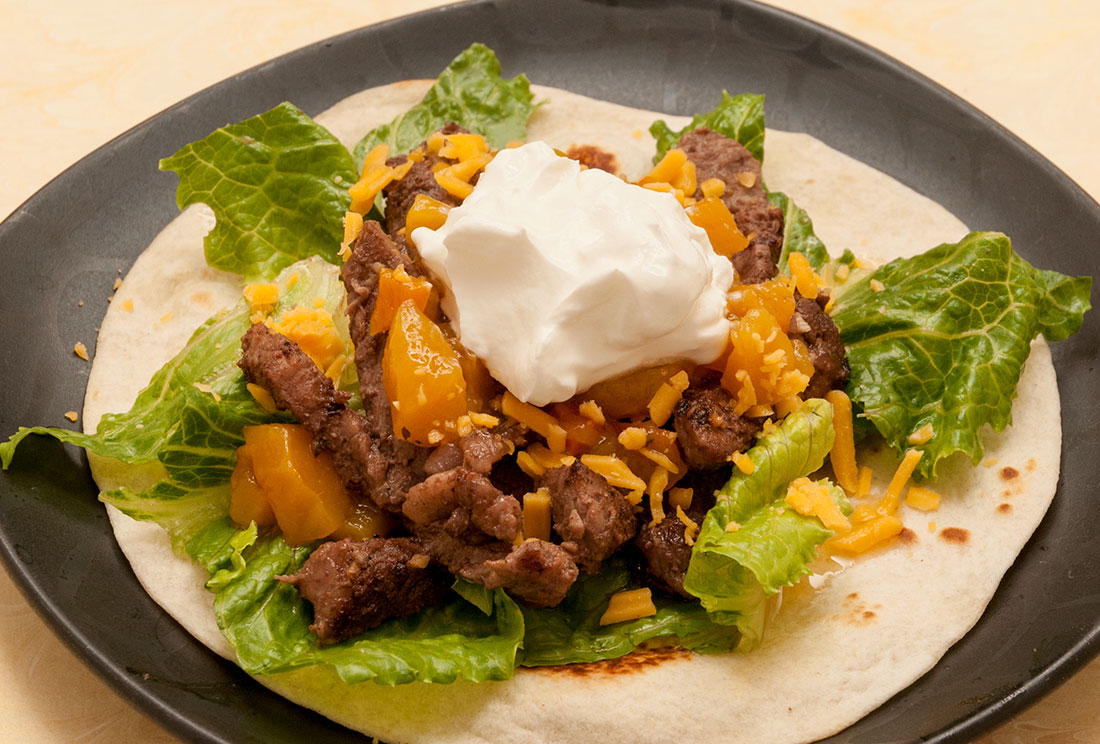 This fresh variation of adobo seasoning is good in sauces, soups, as a marinade on meats and tossed into boiled potatoes before you grill, fry or air fry them. 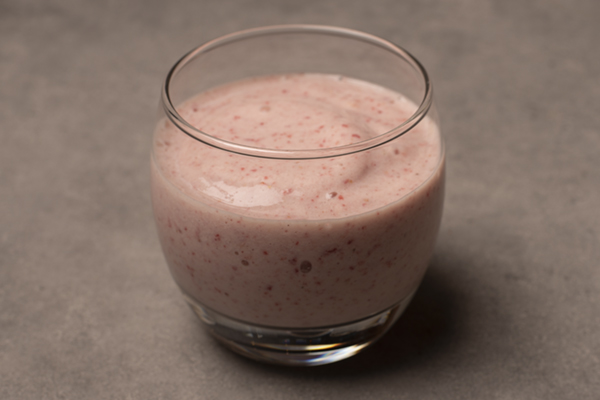 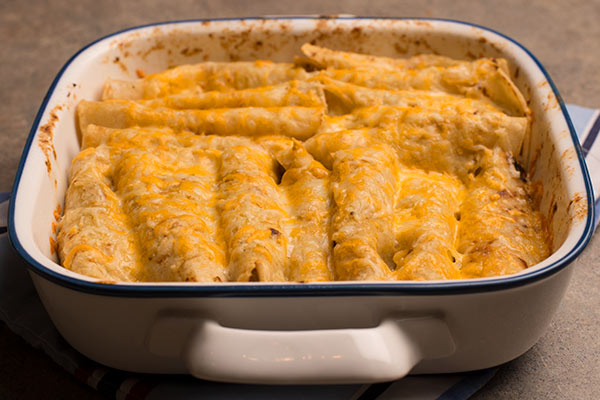 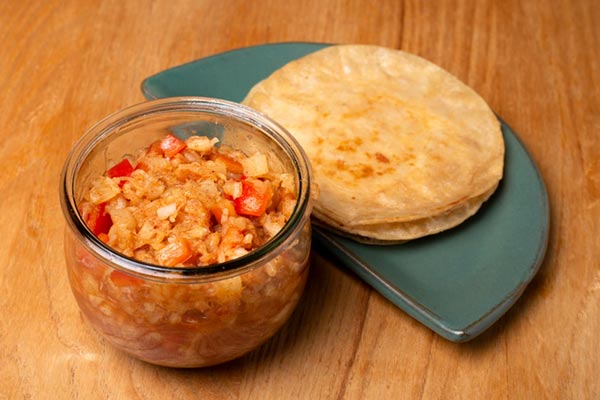 Salsa for the Holidays

Salsa is one of America's most loved foods. Here are some holiday fruit salsa recipes that are a nice change from tomato salsas.